After smartphones and tablets, fingerprint sensor is now making waves in the PC industry. Though, I had a HP Compaq 6710b laptop some years back, but it does not really made sense to me then and beside, the feature did not enjoy the glory like today. Now, virtually all the upcoming laptops are using either Windows Hello fingerprint security or the Face Recognition Unlock. 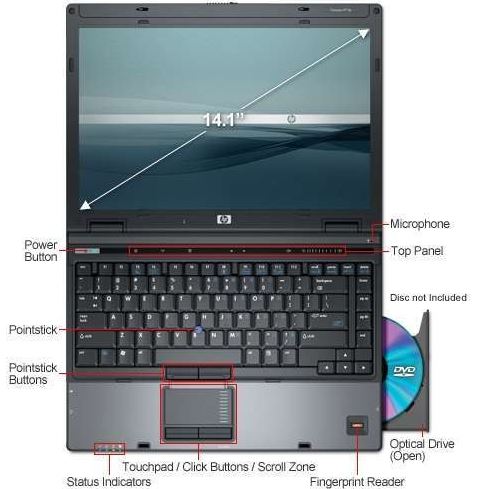 However, most desktop owners still uses their system without any biometric security. Here’s a good news for for you if you fall into such category. You can now unlock your Windows 10 desktop or laptop with the help of your smartphone’s fingerprint sensor. Isn’t that nice?

To get this feature, simply follow this guide in the right order. Just a reminder, you will have to work with some third party apps.

How To Unlock Windows PC From Android Fingerprint Sensor

If you are using a Samsung device, then you don’t need to follow this guide at all. Since you already have something called Samsung Flow, you can use this feature to unlock your desktop. However, it is only limited to some of Samsung’s smartphones and works only with Windows 10. 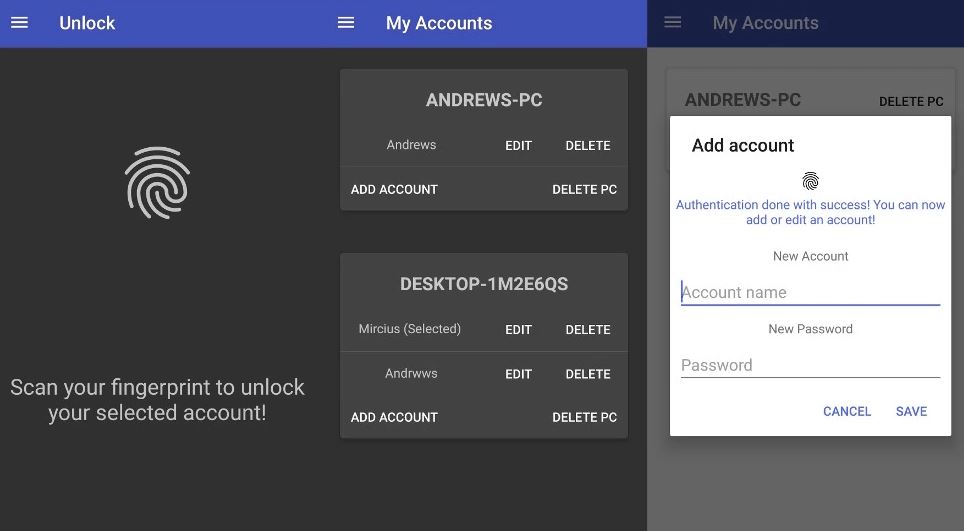 So, if you not using a Samsung device, you have to install an android app which goes by the name of Remote Fingerprint Unlock.

This app is developed by Andrew-X, an XDA member. With the aid of this app, any smartphone running with Android 6.0 Marshmallow or higher having fingerprint sensor can unlock their windows remotely.

ALSO READ:  How to recover your photos on Android after factory reset

Difference Between Samsung Flow and This App

Unlike Samsung Flow, it works with all versions of Windows operating system from Windows 10 to the older Windows Vista.

Of course, you need to install a third party software in Windows 10 to actually use this feature. You’ll have to install Windows Fingerprint Credential Module on your Windows PC.

Now all you had to to do is follow the on-screen instructions like scanning the windows and adding the account. You can now unlock any version of Windows via your phone’s fingerprint sensor.

Are These Third Party Software Secure?

The Remote Fingerprint Unlock is available on the Play Store so we can expect it to be secure to some extent. Although, the windows software is downloaded from the Google Drive conceiving doubts on its security.

Although the developer did take some extra steps to ensure that both the apps are secure. According to the developer, around 40% of the development time was spent on making the app as secure as possible.

How To Share Your VPN Connections With Your PC, Other Devices Without Root