Google has announced that it will be shutting downÂ Google+, its social network that was unveiled about 7 years ago in a bid to stand as a competitor to the likes of Facebook and Twitter.

The reason behind the tech giant’s decision to finally put the nail to the coffin on the largely unpopular social network is actually due to privacy issues.

The company reviewed its third party developer access to Google accounts and Android device data and discovered a bug in the Google + People APIs. This bug allowed apps that had access to Profile fields that were shared with the user but not marked as public. 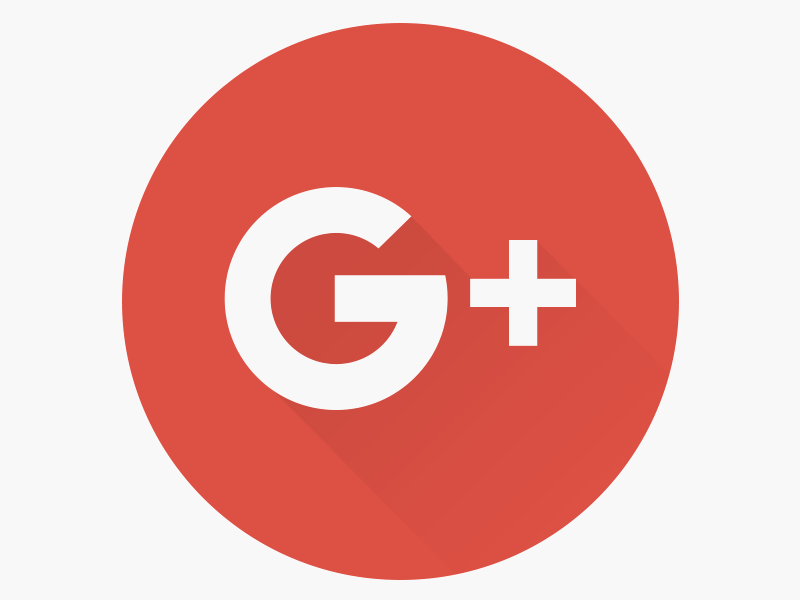 Google says the were able to discover and immediately patch this bug in March of this year. They were not able to confirm which users were impacted by this but from detailed analysis, they found out that upto 500,000 Google+ accounts were potentially affected.

The company also admitted the low engagement statistics of Google+. According to Google, 90% of Google+ user sessions were less than 5 seconds, which is strikingly low compared to other social networks.

â€œWhile our engineering teams have put a lot of effort and dedication into building Google+ over the years, it has not achieved broad consumer or developer adoption and has seen limited user interaction with apps,â€ Google said in aÂ statement.

Itâ€™s kind of anticlimatic that Google+ was killed off impetuously from a privacy scare. It was launched back in 2011 with a lot of hype and judging from the fact it was backed by a huge company which had other assets like YouTube, it seemed like it would have had a chance to grow.

Well, Google is going to give its users 10 months to download and migrate their data and it will joinÂ PathÂ and others in the list of failed social networking sites.

How To Quickly Check Your Battery Percentage On iPhone XR, XS and XS Max