Android platform has been enjoying Facebook Lite since 2015, though it was made available for only developing markets for a very long time. This year it finally made its way to US, the UK, and other developed markets, and now iOS users are getting the taste of it.

The app is presently only accessible for iOS users located in Turkey. So the sluggish rollout appears to be imitating what happened on Android – developing markets first (and even those being added one by one), developed markets possibly at some later point. 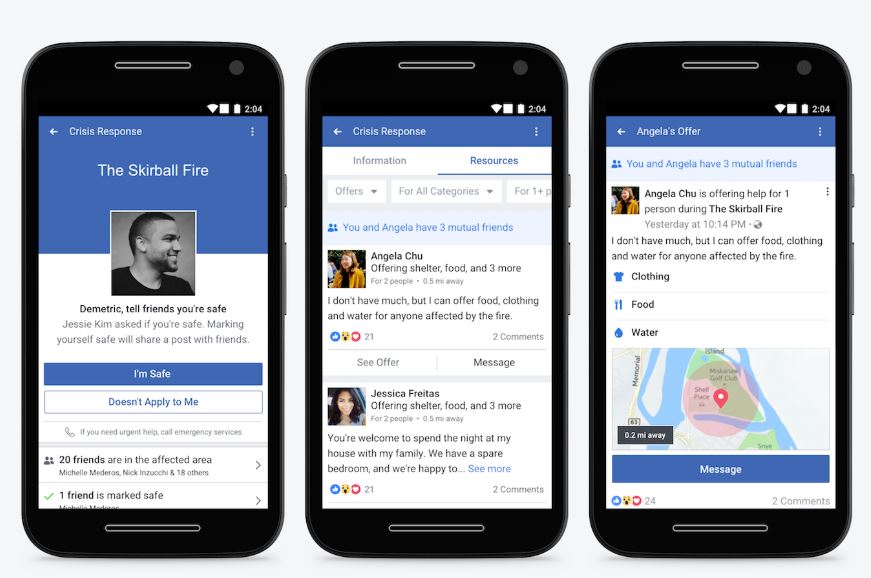 Consequently, if you are in the US and are weary of the big bloated mess that Facebook’s normal app for iOS has become, you’re out of luck for now. But perhaps in the future the Lite alternative will be readily available across the globe.

Facebook Lite is much smaller in size than its non-Lite counterpart (just 5MB on iOS), and it also uses less power and significantly less data. That last aspect is generally much more important in developing markets where unlimited (or even cheap) data plans aren’t as prevalent, hence the rollout starting in such countries does make a bit of sense.

Instagram Introduces Nametag – A New Way To Connect With Your Friends

Sad! Chrome To Stop Working On About 32 Million Android Phones