It seems DStv may eventually needs to revamp its plans and market strategies again, since it keeps loosing its premium subscribers. MultiChoice South Africa revealed in June that it had lost manyÂ DStv Premium subscribersÂ during the past financial year due to increased competition from Netflix.

Accroding to aÂ reportÂ from Mybroadband, DStv Premium subscribers across the pay-TV operatorâ€™s markets in Africa have been declining for the past three years. 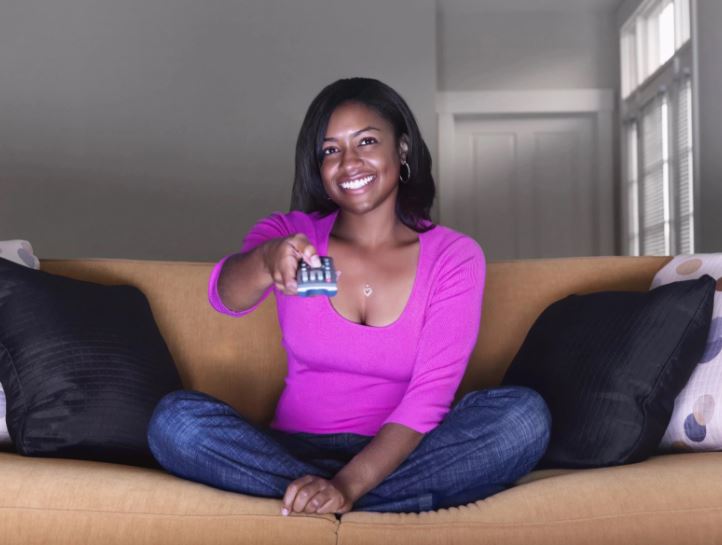 However, Its overall subscriber base continues to grow, but most of this growth comes from lower-end subscribers.

From October 31, GOtv Max subscribers will also loose out on Sony Max but they will get new stations in replacement which are BET and Select Sport 5. Effective