The new MacBook Air has a slightly new design. It now has slimmer bezels around the display and is powered by the 8th generationÂ Intel Core processors. 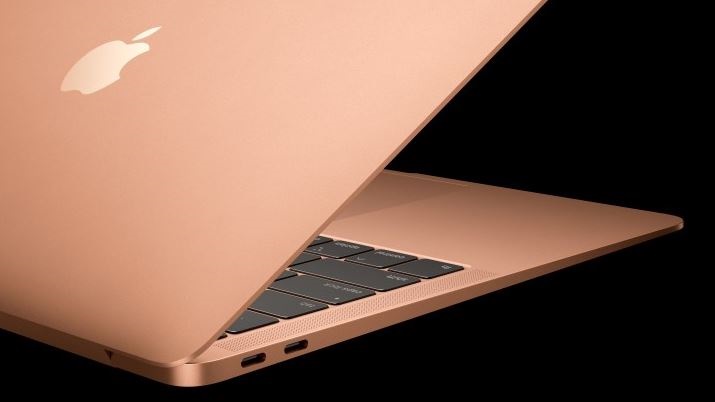 The new MacBook Air hasÂ 13.3-inch Retina DisplayÂ with a resolution of 2560 x 1600 pixels. The base variant of the MacBook Air is powered byÂ 1.6GHz dual-core Intel Core i5 processor, along with 8GB RAM, and 128GB SSD. You can go all in and buy a fully specced out MacBook Air with up toÂ 16GB RAMÂ and up toÂ 1.5TB SSDÂ as well.

The new MacBook Air also has the butterfly switch keyboards with individually lit buttons, and thereâ€™s a newÂ Force Touch trackpad, which is said to be 20 percent larger than the one found on the current MacBook Air model.

Below is a quick rundown of the specifications, pricing and availability details of the new MacBook Air.

The base variant of the new MacBook Air isÂ price starts from $1,199. Apple says this is the cheapest laptop it’s ever made with a Retina Display, and that’s true, but at the same time the starting price has significantly creeped up compared to the previous generation.

Thereâ€™s no official word on the MacBook Airâ€™s availability in Nigeria, but it is nowÂ up for pre-order from the Apple website and will go on sale starting November 7 in the United States.