Today, Technology is making everything smart and those that are smart becomes smarter. In a world of smart devices from phones to wristwatches where the consumer is spoilt for choice comes another addition to the smart family â€“ Sony Xperia Ear Duo which connects you to the world. Imagine an earphone that allows you to hear sounds from your surroundings while still listening to your favourite music. Yes, you heard right and thereâ€™s more to this cool device. 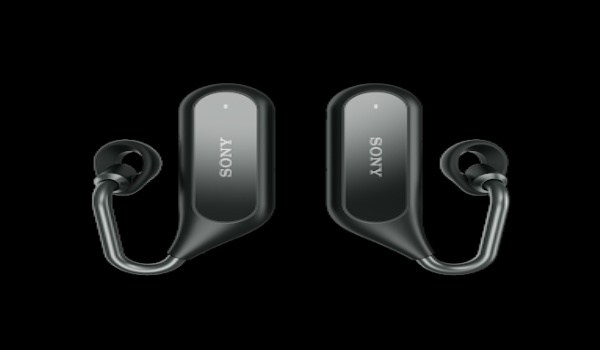 According to Sony, the Xperia Ear Duo does not block the ear canal, which makes it possible to hear your music and environment simultaneously.Â  What the earphone does is to adjust the volume so you can hear other sounds around you. Through the â€œSpatial Acoustic Conductorâ€ developed by Sonyâ€™s in-house tech incubator, Future Lab Program, it allows sound generated behind the ear by the unitâ€™s driver to be transmitted directly into the ear.

Specifications of the Sony Xperia Ear Duo include:

Think of a smartphone or smartwatch but rather than having a visual display, you have functions delivered to your ears through audio. The Sony Xperia Ear Duo is a one-tap voice assistance that gives you audio notifications, send and reply messages, make calls, play music and switch effortlessly among these functions without touching a button.

This Sony wireless headphones package is set at a price of $279 and comes in Black and Gold colour. It is ideal for sporting activities such as running and cycling.