WearOS 2.1 With Major Redesign Gestures Is Now Rolling Out

Back in March, Google officially rebranded its Android Wear platform as â€œWear OS by Googleâ€ which was launched at the Basel world watch show in Switzerland. Google also promised to add new features and improvements to the platform over the coming weeks and months.

To follow up its vow, in August, Google announced a refreshed WearOS with simpler gestures, a more proactive Google Assistant and easier activity tracking. And now, as promised, the update is finally made available and itâ€™s now rolling now, although this was done towards the close of September this year. 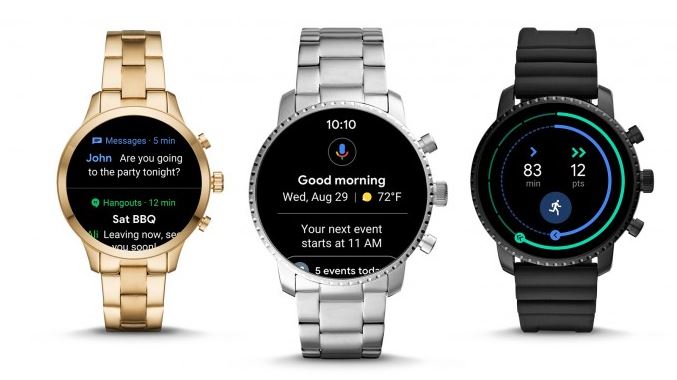 Now, according to a latest report from Android Police, Google has started rolling out the update, called WearOS 2.1, bringing a complete redesign for the platform. The updated WearOS makes everything more accessible to the user by introducing a ton of quality-of-life improvement. The tech giant also share a short video via Twitter, underlining some of the major changes coming to the platform.

Busy day? Every minute matters. The new #WearOSbyGoogle design gives you a helping hand when you need it most, convenient access to your notifications, #GoogleFit, and more. Rolling out now: https://t.co/UldqISuWdH pic.twitter.com/dvGlhxQIQg

Key Changes Made On The Platform

Watches Qualified To Get The New Update

Google has also clarified than any watch that received Android Wear 2.0 should receive the WearOS 2.1 update, which means that the update should roll out to all devices except for a few first generation Android smartwatches.