Toyota Reportedly Agrees To Add Android Auto In Its Vehicles

Toyota is one of the few popular car manufacturers that is yet to bring support for Android Auto, along with BMW, MINI, and Lexus. But, a change is at hand as reported by Bloomberg. Toyota has finally reach agreement with the owner of the platform, Google that may be officially announced early October. 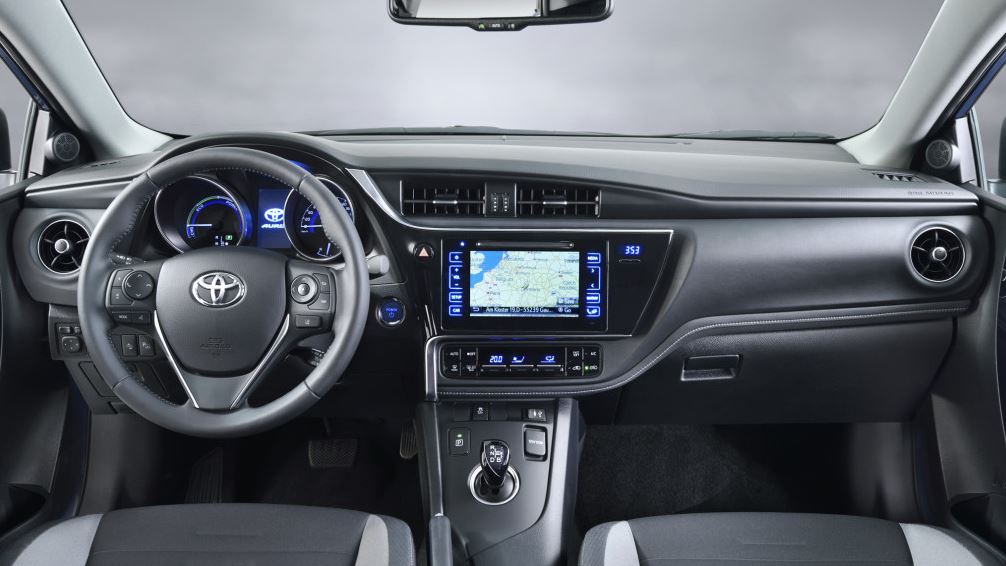 Toyota has reportedly agreed to include Android Auto in its vehicles, after the Japanese car maker announced support for Apple CarPlay in January. No info yet as at the time of reporting on which vehicles will get the Android Auto, or which (if any) existing models will receive a software update enabling the feature. For reference, only the 2019 models of the Avalon, Corolla Hatchback, and RAV4 have Apple CarPlay.

Bloomberg’s report also failed to say anything about the inclusion of Toyota’s luxury vehicle division, Lexus, in its deal with Google on Android Auto. We Hope, won’t have to wait forever for an official announcement.