There’s a Great Magic In Google Photos. Why Not Try it?

There’s something most smartphone users around the globe are yet to find out with Google Photos. If you are in this category, this post is for you.

Google Photos is an app that comes pre-installed on most Android smartphones, but if you are like the average smartphone user, you have never paid much attention to it. 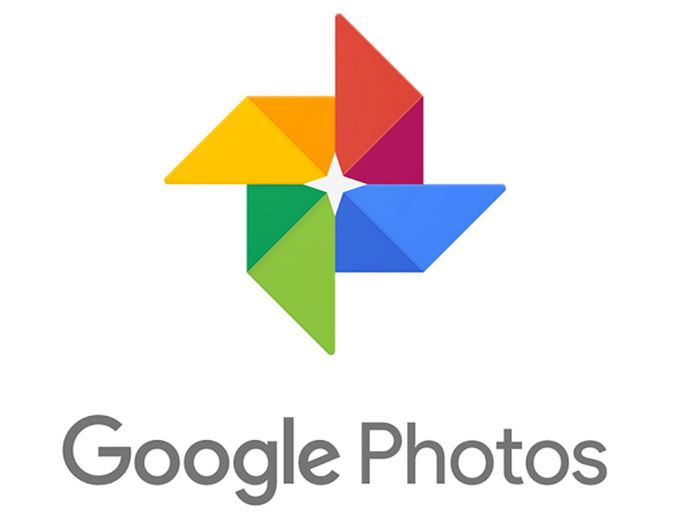 What is Google Photos?

Google Photos is a photo sharing and storage service developed by Google. It was announced in May 2015. When enabled, the app automatically and silently backs up every photograph you take with your phone, and every image you save on it. Yes; it backs up your nudes too!.

The real beauty of Google Photos is how it works quietly in the background. It does not distract you, except for a few occasions is needs your permission to do something, like create a new backup folder.

Why Is This A Great Thing?

When you sign into your Google account on your new Android smartphone or tablet after dropping the 2-year old relic you held on to for so long, you are automatically signed into Google Photos too. Actually, you are signed into all other Google apps and services: Contacts, Gmail, etc.

What happens then is that Photos continues to backup images on your new device. But the real magic is that you can also access all of the images that the app has backed up in the past on all the other Android phones you have ever used. That is, if you had image backup enabled on those devices.

Google Photos makes it possible for you to never lose a picture again.

Those pictures of your babyâ€™s first steps? You didnâ€™t have to lose them. Are you feeling nostalgic about the road trip to NASAâ€™s ground stations and museums? No problem.

Launch the Google Photos app on your phone and find the year and month the trip took place. Voila! All the selfies you took with Neil Armstrong and the Saturn V rocket ship are right there for you to enjoy again.

The app also allows you to delete photos, edit them, view their info, move or copy from folder to folder, share and even print them. You can also set it to delete original photos from your phone once they have been backed up. This is great for phones with small storage space.

Any editing you apply to an image on one device reflects in other devices.

In addition, Photos keeps getting new, cool features. For example, Google Lens works in the app to help you discover more information about objects around you. Here isÂ how to use Google Lens; it works same way on both Android and iOS.

To check whether your Photos app is backing up and syncing your photos, launch the Google Photos app, tap the menu at the top left, select â€ Settingsâ€ , then tap â€œBackup & Syncâ€.Â  If the Backup & Sync toggle is blue, your images are being synced. Feel free to toggle it as you want.

Google Photos is available via a mobile app and via web browser. When you need to view your photos on a big screen, you can access it in a web browser atÂ photos.google.com

Note: Sometimes, Google Photos is the only image viewer on your smartphone, depending on the phoneâ€™s maker. It is there already. Use it!

How To Install Google Camera 7.0 (GCam) On Any Android Device

Tips on how to Link Spotify with Google Assistant