Hush! Egypt joining the bad guys? Governments around the globe have been havig sleepless nights with the problem of handling social media, which has been a relatively new development in a countryâ€™s history. Users have been able to communicate more efficiently while other people from other countries watch and interact but governments are working hard to control this freedom.

Back in July, it was reported that Egyptian parliament had passed a law to regulate social media. Well, it’s now reportedly approved by the President.

According to ChannelsTv , Egyptian President, Abdel Fattah al-Sisi has ratified a law granting the security bodies the right to monitor social media users. 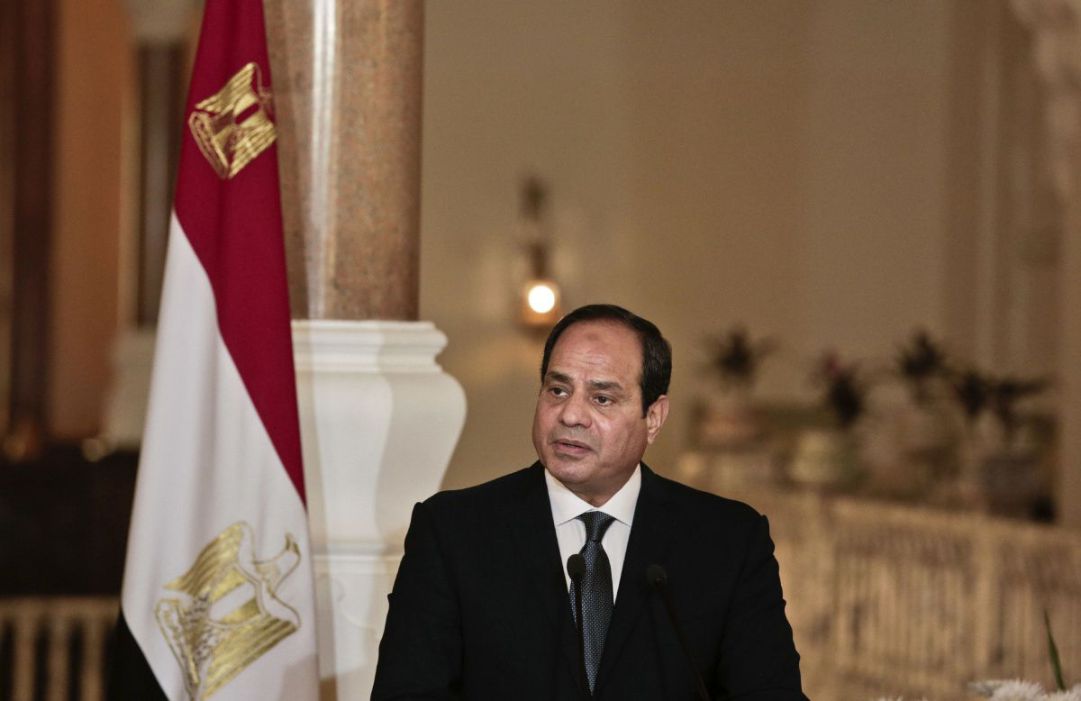 The Supreme Council for Media Regulations will have power to supervise people with more than 5000 followers on social media or personal blog thanks to this new law. It will also have power to suspend or block accounts that publish or broadcast fake news that incite violation of the law, violence or hatred.

Apparently rights group say that this law is one of the measures that are aimed at curbing freedom of expression online, which has been a continued trope with other rights groups commenting over similar policies on social media monitoring.

There is also another piece of legislation that was signed off in August that allows authorities to block websites that â€˜constitute a threatâ€™ to Egyptâ€™s national security through a judge. Such perpetrators face jail time and fines.

Egypt will now join the ever increasing roster of African countries, especially in our region, have some sort of law that governs social media use. Uganda charges people a social media tax and apparently want to charge bloggers a yearly fee and Tanzania already is charging bloggers for licences to operate their online businesses.