An Intriguing Concept From Samsung

According to the source, Samsung claim that it will be called Samsung Galaxy A9 Start Pro and will have four cameras on the back and a 24 MP selfie snapper. They even released a concept render, showing a vertical setup. Mind you, the images are not official ones, so slight differences from the final product are to be expected. 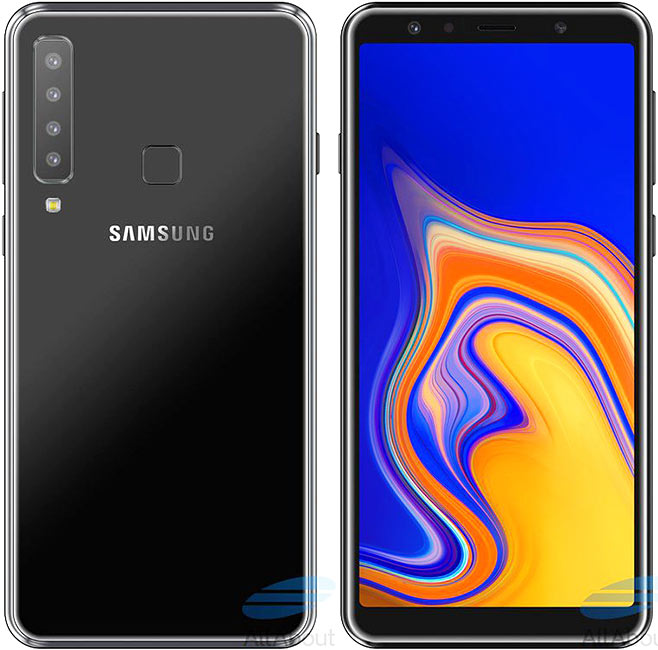 The article also claimed that the A9 Star Pro will have 6.28â€ AMOLED screen with Full HD+ resolution and Snapdragon 660 chipset. The battery is said to have 3,720 mAh capacity, but strangely enough, no fast-charging support.

If the speculations about a quadruple camera setup is real, the â€œ4xâ€ moniker in the poster might mean lossless 4x optical zoom, which would be a first for a modern smartphone (no offense, Galaxy Camera) and a step ahead of the 3x zoom Huawei offers with the P20 Pro. The unveiling is on October 11 and I canâ€™t wait to see what that’s about.