All you wanted to know about the One Plus 6T: under-display fingerprint scanner, no audio jack, camera. How much will all these cost? We have theÂ OnePlus 6T priceÂ as well, not to mention the officialÂ OnePlus 6T release date.

Holding your phone lights up the fingerprint sensor indicator to show you where to place your finger to unlock your device. Â When you touch the designated area of the screen with your finger, a sensor array turns on the display to light your finger. Your fingerprint is then read by an optical image sensor and an AI processor. If the print matches, the screen unlocks. All this happens rather fast though. 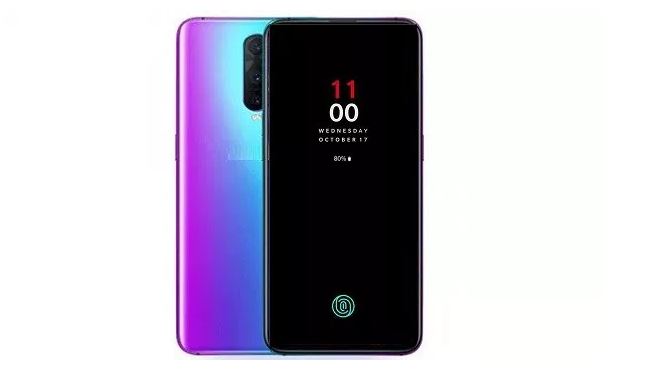 But so far, it hasnâ€™t worked as fast as what we are used to with normal fingerprint scanners. The company says it didnâ€™t include an in-screen reader in OnePlus 5T for this reason, but is confident that the technology is mature enough now for them to implement a faster experience on the One Plus 6T.

â€œWe unlock our phones multiple times a day and Screen Unlock reduces the number of steps to complete the actionâ€, OnePlus says.

The One Plus 6T will still have the option to unlock with pattern, a password or Face unlock, so you can choose what works best for you.

One Plus 6T: Specifications

The 6T has a fantastic 6.4-inch AMOLED display of 1080 x 2340 resolution. On the inside is a Qualcomm Snapdragon 845 processor and 8GB RAM, so gamers and power users will find this a delightful smartphone to use. The battery is ofÂ 3,700 mAh batteryÂ and has fast charge built-in.

On the software front, the flagship device will run a new user interface on top of Android 9 Pie.

I am looking forward to a time when the in-screen fingerprint readers will not limit us to a specific area on the display but allow us unlock our phones by touching any area of the screen. That will be even cooler; right?

In the meantime, the OnePlus 6TÂ release date is just around the corner. We wait.

With all the cutting edge technology and features packed into the One Plus 6T, how much will it cost?

OnePlus is a smartphone manufacturer that has titillated mobile users with high-end flagships that cost significantly less than what the competition offer. Which is why each OnePlus smartphone ever released has been called â€œflagship killerâ€.

Available leaks fix the retail price of the OnePlus 6T atÂ $569. It is a little bit hard to swallow, considering that theÂ OnePlus 6Â 8GB/128GB variant sells for $629. We can expect the 6T to cost a little bit above that price.

You Can Now Book Dana Air Fligt Easily Through WhatsApp

Apple Watch Series 4 Specs & Price: All You Need To Know