Are you still stuck with Microsoft office 2007, 2010, 2013 or even 2016 (even though we have very few people using that)? Microsoft has left you far behind as it has released the latest version Office 2019 for windows and Mac. 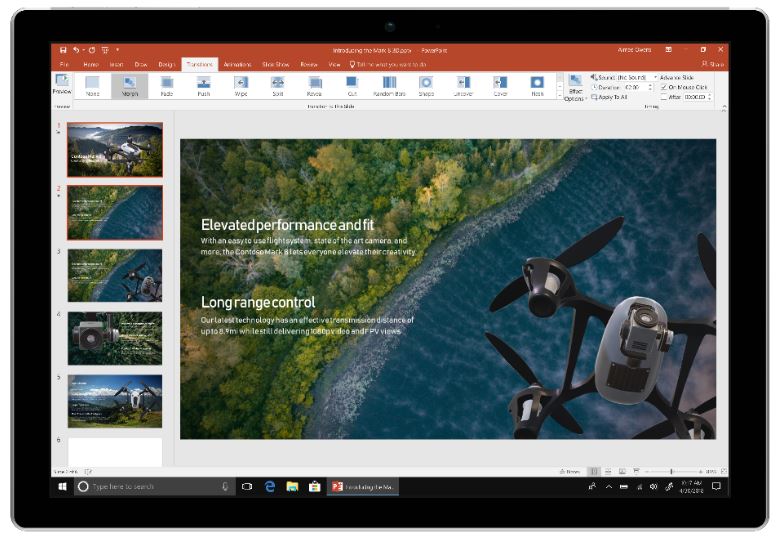 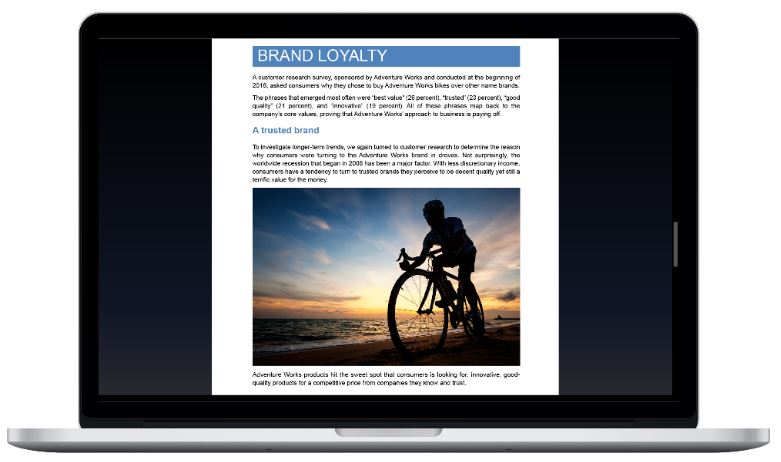 Users gets a Focus mode in Word and lots more. Focus Mode blocks every distractions and puts your content front and center. You will see dark theme onÂ Windows, better inking features and accessibility upgrades like Read Aloud. 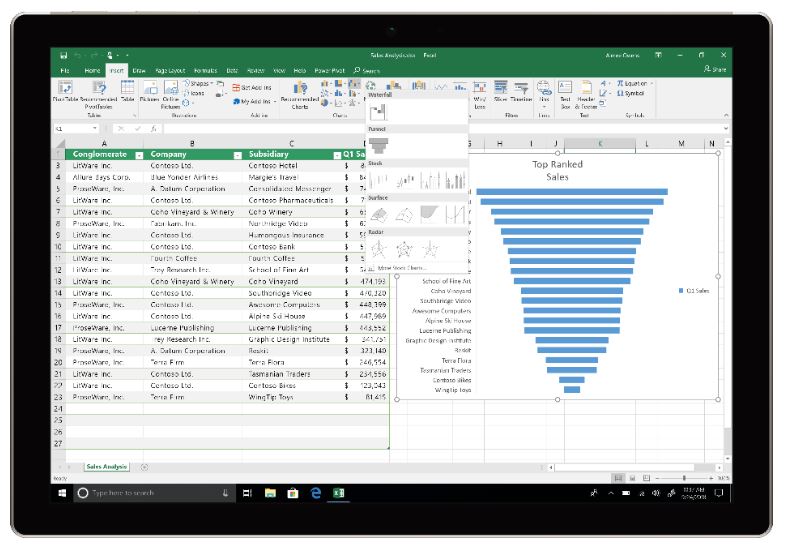 Microsoft noted that Office 2019 is a once-off release and will not receive any future updates, unlike Microsoftâ€™s Office 365 ProPlus subscription service.

â€œOffice 2019 is a valuable update for customers who arenâ€™t yet ready for the cloud.

â€œWeâ€™re pleased to confirm that weâ€™re committed to another on-premises release in the future,â€

Microsoft is primarily competing with cloud services like Google Docs, and its priorities have shifted accordingly.

According to the company’s post, commercial volume license customers can access Office 2019 from today, while the software will be available to all consumers in the next few weeks.