LG has just said that it will be announcing its V40 ThinQ flagship on October 3, but the Korean company ended up giving us a little on no info on the device. So the LG V40 ThinQ is now officially announced on the company’s website, but most of its specs are still unknown. 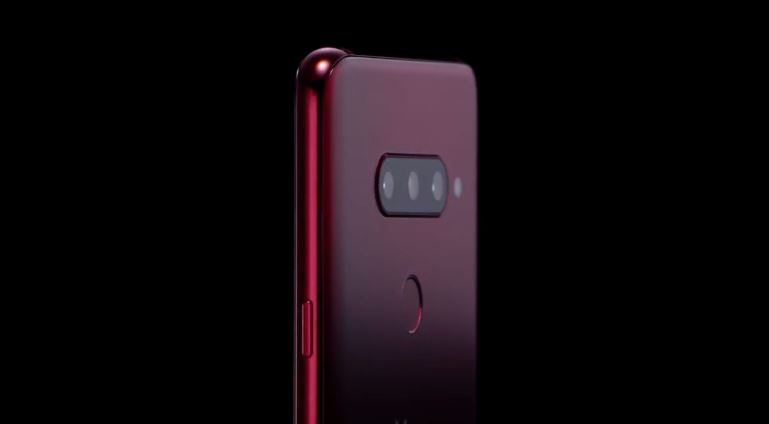 What LG did reveal is that the phone will sports slimmer bezels than its predecessor and will feature a larger 6.4-inch display. The V40 ThinQ will also come in a new flavor – Carmine Red.

ALSO READ:Â LG V30S ThinQ Specs and Price â€“ Does The Phone Think For You?

From the press photos and the teaser video, the handset will come with soft-touch surface on the back for better grip and overall feel. 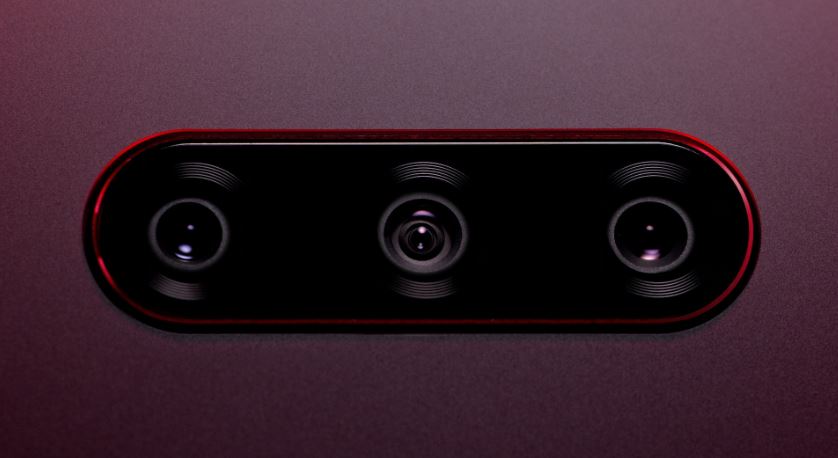 Then, thereâ€™s something noteworthy, LG confirmed that the phone will come with five-camera setup – two on the front and three on the back. Reportedly, one of them will be used for wide-angle shots, one for telephoto and the third one will have regular field of view and super fast f/1.5 aperture.

Well, a week away from now, we will get more details on the V40 ThinQ during its launch, so stay tuned.