Smartphones are initially mostly judged by outward appearance then we think about its details later. However some of the neglected or overlooked features are very important and one of them is the System On a Chip (SoC), mostly known as the processor. It houses the CPU itself, the GPU, audio processing, image processing and in some top end phones, there is a neural network processing unit too.

Huawei is known for making its own SoCs like Samsung and Apple do which the Chinese company call Kirin and the latest one is rather impressive. The new chip is dubbed the Kirin 980 and it has some interesting features down its feet. Of course, we expect this SoC in the next generation Mate device and guys!, we can’t wait. 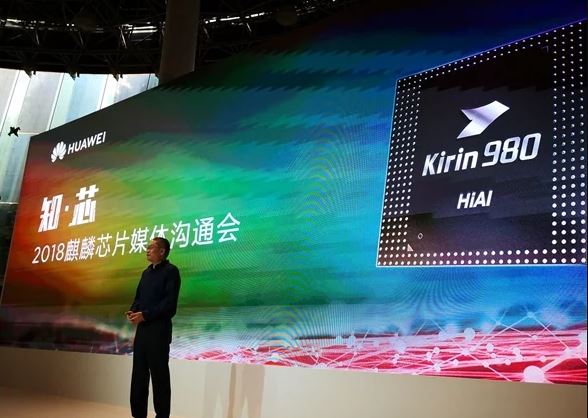 About The New Process, CPU and GPU

First is the new 7nm process which is currently the smallest that we have currently in the market. Smaller transistors means more can be packed and better efficiency. Huawei touts that it has packed an impressive 6.9 billion of them in a 1cm2 die, which is 1.6 times larger than the previous generation (Kirin 970).

The Kirin 980 also has the Mali-G76 which is 46% more powerful and 178% more power efficient than the previous generation. This means that you’ll be able to game better or do graphics intensive activities much faster with this chip. The GPU also uses AI to intelligently identify gaming workloads and adjust accordingly for optimal gaming performance

The Kirin 970 introduced the Neural Processing Unit to this family of SoCs and Huawei has improved on that technology with the new generation.

The new NPU is 120% more powerful than the one on the previous generation and can now recognize upto 4,500 images a minute. This generation’s NPU is also a ‘dual brain’ which shows in its apparent performance which is actually greater than the sum of two.

It also supports common AI frameworks (Tensorflow, Tensorflow Lite and Caffee) and provides tools to simplify the engineering of On-Device AI, which can give developers more control to take advantage of that dual NPU.

Another major section of any SoC is the ISP which processes the photos and videos you take with your phone cameras.

The new ISP in the Kirin 980 is 46% more powerful than the previous generation. It also supports multi-camera configurations better as well as a new HDR colour reproduction technology.

This new ISP also uses the multi-pass noise reduction solution which allows it to remove artifacts (undesired flaws in photos) without scrubbing details in the image, which results in better low light photos.

The new ISP also has better motion tracking where Huawei says it can still recognize the subject with 97.4% accuracy, which would allow you to capture those fleeting moments with ease. 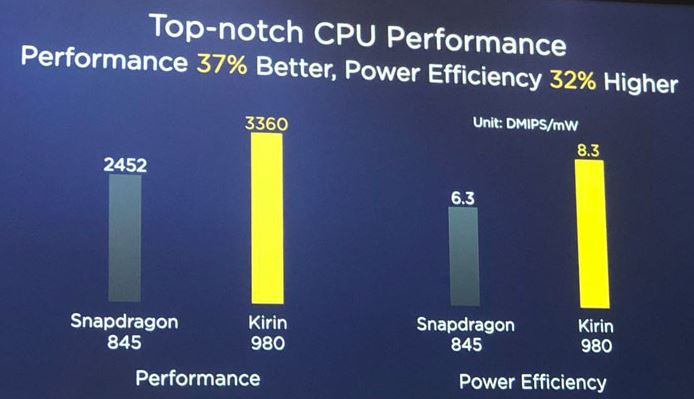 Another major component of the SoC is the modem and the Kirin 980 has a really fast one and it is no surprise since the company is known for its expertise in networks.

The Kirin 980 has the world’s first modem that supports Cat.21 LTE speeds which have a peak speed of 1.4Gbps. This is faster than the competition which peak at 1.2Gbps.

7-month-old baby battling for her life after being raped by her...