It’s very interesting how Google has progressed all through 2018 with the announcement of various amazing features. At the Internationale Funkausstellung (IFA) tech show held recently in Berlin, the company announced a new feature for Google Assistant â€“ bilingual support.

This mean that you can set which two languages you want Google Assistant to interact with you in and from then it will automatically recognize which of them youâ€™re speaking and respond with it. The default language of GA was English but now you can set GA to understand and respond to any of the following languages: English, French, Spanish, Italian and Japanese.

Google Assistant is a virtual assistant powered by artificial intelligence and developed by Google that available on most mobile and smart home devices.

This is a big deal. Previously, users had to choose a single language setting for Assistant i.e one language at a time but it is now able to identify which of the two languages you set, interpret the query and provide a response using the right language response without you having to touch the settings. 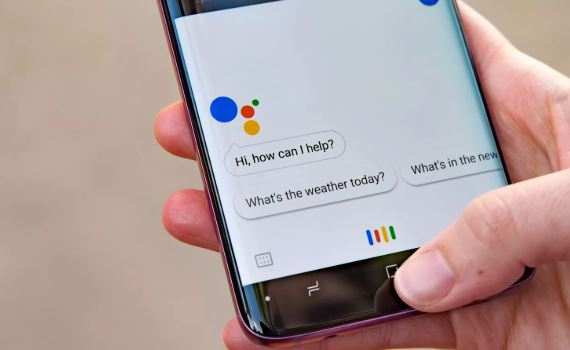 I must say that I am very impressed by what Google has done here. It is a step towards achieving what was announced in February about making GA multilingual and I would say they are half way there. Rome wasnâ€™t exactly built in a day; right?

In a blog post,Â GoogleÂ explained that â€œGetting this to work, however, was not a simple feat. In fact, this was a multi-year effort that involved solving a lot of challenging problems.â€

This could also mean that Nigeriaâ€™s three major languages â€“ Yoruba, Igbo and Hausa, maybe supported soon. I can already imagine my mom speaking to her phone.