ZTE nubia wants You To Wrap This Smartphone On Your Wrist

Nubia, a sub-brand of ZTE is one of the top Chinese smartphone brand that keeps rolling out amazing innovations. And if anything, theÂ Nubia Î± (alpha) is a testament of the same.

ZTE Nubia has teased the Nubia Î± conceptÂ at this yearâ€™s IFA 2018, and this is spectacular. TheÂ Î± is essentially a smartphone, and despite its wearable-like look, the Nubia Î± comes with all the key features of a smartphone. In other words,Â Nubia has fitted a full-fletched smartphone inside a wearable. 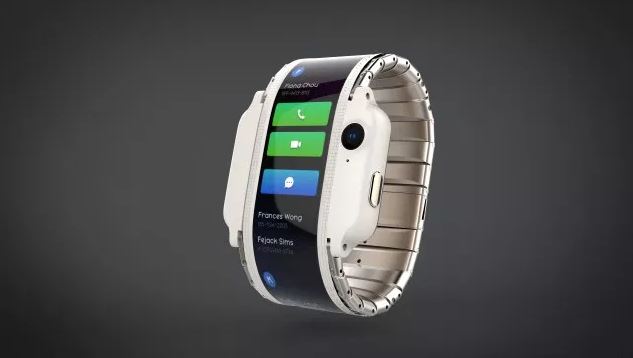 The basic design of the device is like a smart band, featuring a metal strap that holds its flexible display in place. You are expected to wear the Nubia Î± on your wrist, bringing all the important features of a smartphone inside a super compact body. In appearance, the body is a bit bulkier than your regular smart bands, and thatâ€™s acceptable given that it likely houses many of the components of your everyday smartphone. 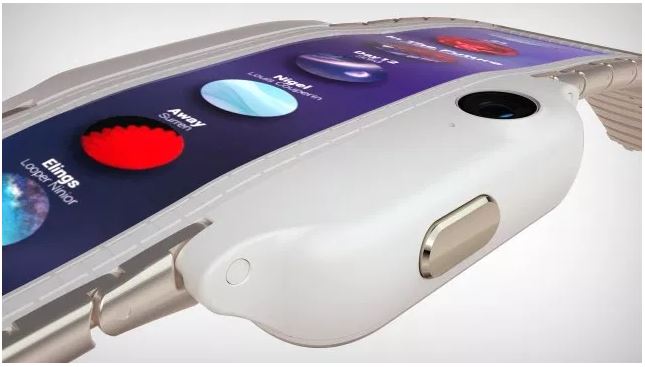 There are two buttons on board, one on the right and another one on the left side, placed symmetrically. Youâ€™ll find a camera on top, which looks large when compared to its compact body.Â We can see a microphone opening as well, just beside the camera, which means it should support calls right from the device itself, without the need for any supporting accessories. 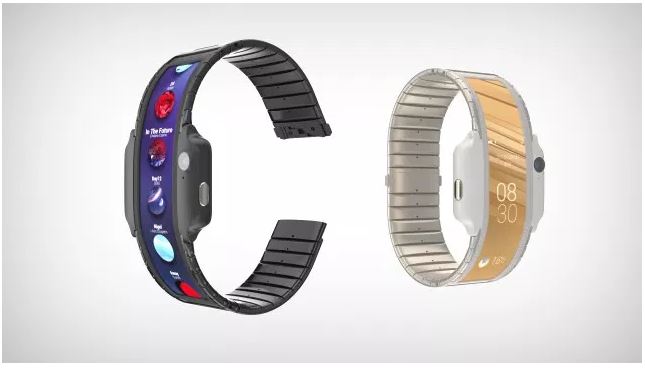 The most interesting part of theÂ Nubia Î± is the fact that the entire video had English subs, with the device itself featuring the English language, suggesting that theÂ Nubia Î± could see a global release, that is, once it is released.

As of now, Nubia hasnâ€™t shed any light on the specs or availability of the device, but based on first impressions, the concept certainly looks quite appealing.