Recall that back in July, we told about Zotoâ€™s muteness to its users as they stopped responding to issues. The last social media update was in June and subscribers are currently counting their losses. 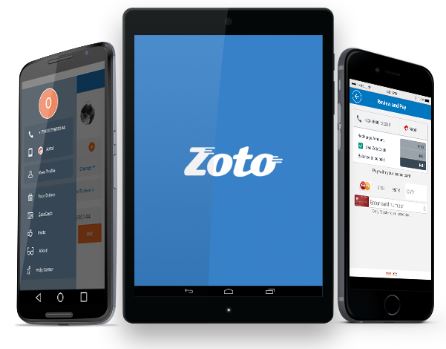 Now, itâ€™s now glaring that Zoto has officially packed up operations in Nigeria. This might be as a result of the unfavourable economy status in the country.

All the companyâ€™s staff have been released and co-founder Oshone Emmanuel Ikazoboh has moved on to other things.

@oikazoboh , so I just figured out you are a co-founder of the startup @myzoto .
So what is really happening with them at the moment.
They just seem to disappear without a trace or prewarning.
An answer would be appreciated.
Thanks.

According to what TechPoint reported, the plan is to restructure the company, perhaps towards a possible comeback in the future.

Though, a lot of its users rocked the app in 2016 with the freebies attached but now itâ€™s now a sorry stoey. Some of its users still have their funds trapped in the app but at this point, you just have to count your loses and move on.

StarTimes Adds Ebony Life TV, Others To Its Lists Of Channels

Vivo Is Working On Its Own Version of Apple Card Called…