Just when you thought you have heard it all with the â€œUgandaâ€™s social media tax” brouhaha. African Governments keeps going after the top internet service. The latest now is that Zambiaâ€™s government has alerted its citizens of it plans to introduce daily tax charges for the use of internet call services such as WhatsApp calls and Skype in a bid to protect telcos from lost revenue.

â€œCabinet has noted that there is an increase in the use of internet phone calls at the expense of traditional phone calls and this threatens the telecommunications industry and jobs in companies such as Zamtel, Bharti Airtel and MTN Zambia,â€ said Information Minister Dora Siliya.

Siliya said that the cabinet has approved an executive order that would see the introduction of a 30 ngwee ($0.03) daily tariff charged on internet calls. 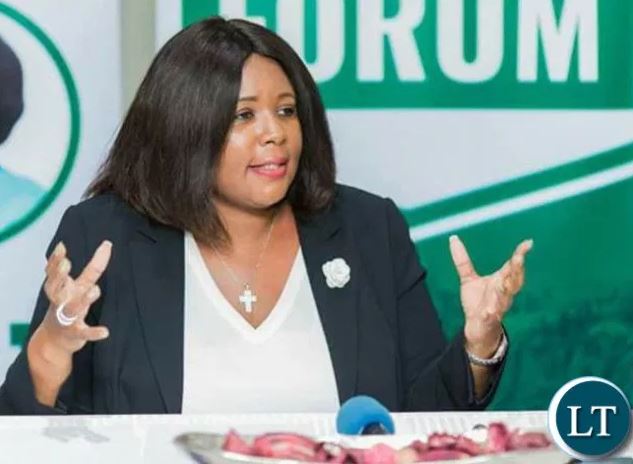 According to Zambiaâ€™s government, 80% of the countryâ€™s 8 million mobile subscribers are using WhatsApp, Viber and Skype to make calls, thus they see the need to tax this growing trend. 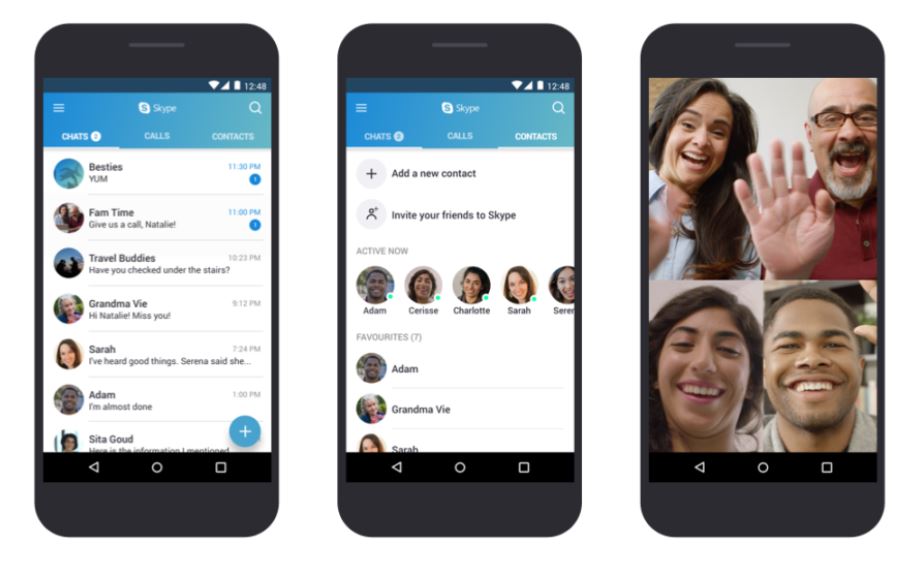 Of course, we know this directive not go well with Zambians who quickly pointed out that the already purchase data bundles from the telcos in order to access over the top services such as WhatsApp. A statement issued by the Media Institute of Southern Africa in Zambia read thus:

â€œWe are concerned about the proposed tariff of 30 Ngwe per day because it is a major threat to freedom of expression, access to information, media rights, freedom of assembly online an affront to the enjoyment of digital rights.â€

Some Zambians took their grievances to Twitter, claiming that Zambia is no longer a country but a business venture.

Tax on WhatsApp calls? Zambia is not a country. Itâ€™s a business.

The proposed daily tax will be collected through telecoms and ISPs through airtime deductions, similar to how Uganda collects their social media tax. In addition to the internet calls tariff, Zambia is also working on a cybercrimes bill in an effort to regulate social media use in the country.

Google Still Monitors Your Movement Despite Your Disapproval