A Mobile satellite services operator is a telecom operator that provides two-way voice and data communications globally by use of mobile satellite phones that connect to space stations or satellites. This allows for coverage even in the most remote of locations, making satellite telephony perfect for individuals who work in areas usually not covered by regular mobile networks.

What Are Mobile Satellite Phones? 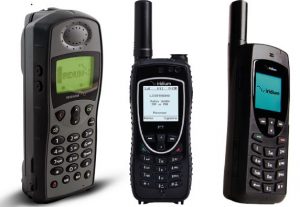 As such, you will find remote workers in desert regions, oil drilling operations and other offshore fields, ocean-going ships, as well as military teams, among others, putting mobile satellite phones to use.

How To Reach Out To N-Power Officials

Rwanda Launches First-Ever Satellite To Connect Schools To The Internet