The popular German car manufacturer, Volkswagen, has announced that it is working on a new software operating system to power its next generation of electric cars. The new platform will be called â€œvw.OSâ€ and is expected to be introduced in VW brand electric cars from 2020 onwards.

The new auto software will connect all the sensors and controllers in each Volkswagen electric car and collect and process information gathered from them all to assist with autonomous driving. 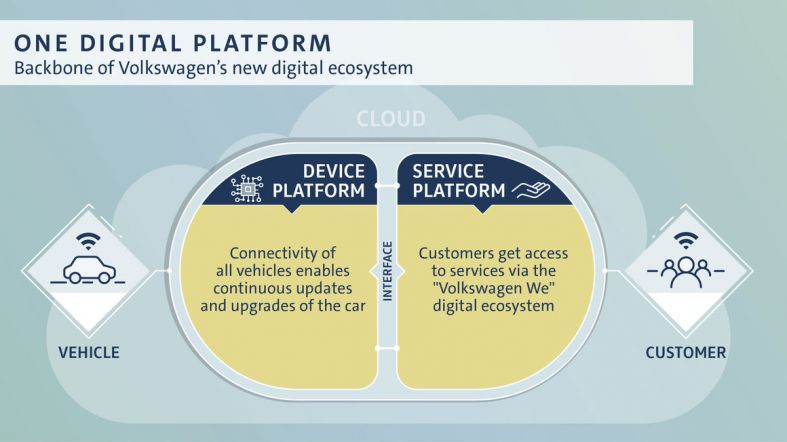 According to the company, this means, for example, that â€œinformation gathered by a parking sensor could be linked to the steering, brakes, and high-definition maps to allow a car to park itself once an onboard camera spots a free parking spaceâ€.

Volkwagen is also planning to launch smartphone apps such as â€œWe Parkâ€ into car infotainment systems and allow interconnectivity that lets their cars be used as delivery points and be opened by vendors like Amazon. That sounds cool.If that works out, Amazon can deliver your package to your car while you are in a meeting at the office.

A car-sharing business, called â€œWe Shareâ€, is also in the works and should kick off with a fleet of 2,000 electric cars in Berlin by middle of 2019. This will later cover cities in Europe, the United States of America, and Canada. 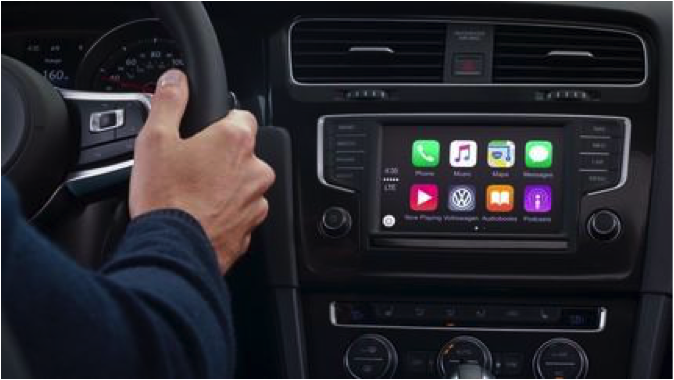 Why Volkswagen is Developing vw.OS?

There are a number of auto operating systems in existence, so why is Volkswagen going the proprietary route?

For one, the carmaker says it would be easier to do over-the-air software updates for cars if the operating system was designed in-house, rather than depending on third-party software supplied by the different vendors providing various sensors.

In all, Volkswagen will be spending $4 billion (3.5 billion euros) from now till 2025 in developing these new digital businesses opportunities.