TSTV Team Up With NigComSat to Battle DStv, Others

TSTV, the new Nigerian Pay TV operator which has failed to impress since it was launched last year has reportedly teamed up with Nigerian Communication Satellite (NigComSat) for a relaunch.

Bright Echefu, CEO of TSTV, said that the pay-tv operator is â€˜TSTV is back and betterâ€™ as he announced the re-entry of the operator into the market.

TSTV is also pushing its unique selling proposition â€“ the pay as you consume model where subscribers can pause subscriptions.

TStv and NigComSat, which has an active agreement with China Great Wall Industry Corporation (CGWIC) for Direct-to-Home (DTH) services are putting a common front to tackle competitions, 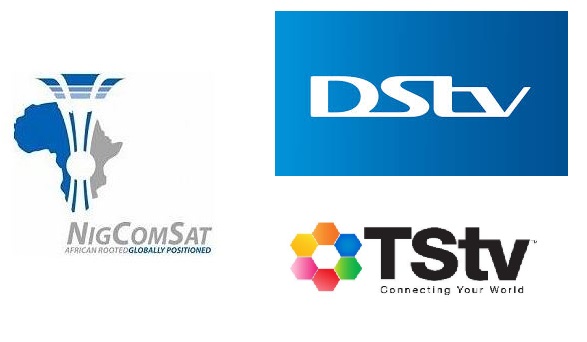 The NigComSat DTH system is capable of providing commercial broadcasting services to Nigeria and all countries within its coverage, from Senegal in the West to Namibia in the South.â€

Recall also that TStv had earlier this year signed a multi-transponder agreement with ABS to deliver a Direct-to-Home (DTH) broadcast service into Nigeria on ABS-3A.

The new platform distributes on ABS-3A satellite, Africa beam which is located at the prime video neighborhood of 3Â°W.

The service airs over 100 TV channels, and the number is expected to grow to 150 soon after.

â€œWe are excited to partner with ABS in delivering an array of high quality programming. Our vision is to provide premium video experience to Nigerians at affordable prices.

â€œOur services will enable the viewers to experience HD and SD video and internet surfing at the same time. We are the first indigenous local operator in the region to launch such a premium platform with a variety of services to Nigerians, who have been so far paying exorbitant prices to foreign operators.â€