Samsung unveiled the Galaxy Note9 on August 9 which came with a price tag of $999/â‚¬999 for the basic version – 128 GB variant. It was launched in four fancy colours with Gorilla Glass 5 guarding the back panel. 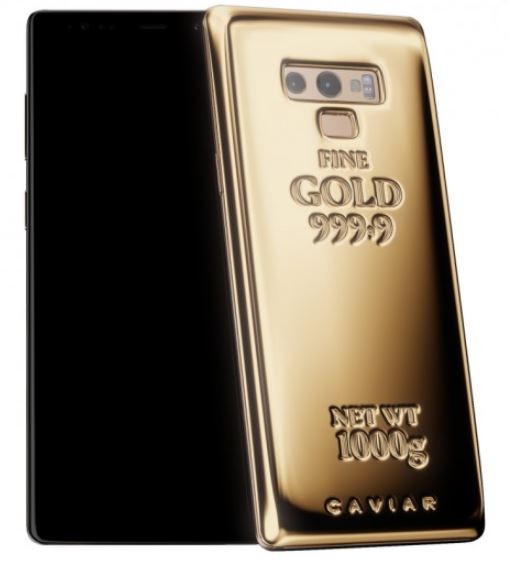 Caviar – the luxury smartphone maker known for recreating flashy variants of premium or landmark phones has launched the Galaxy Note9 with 1 kilogram of pure gold on the back. This is real. 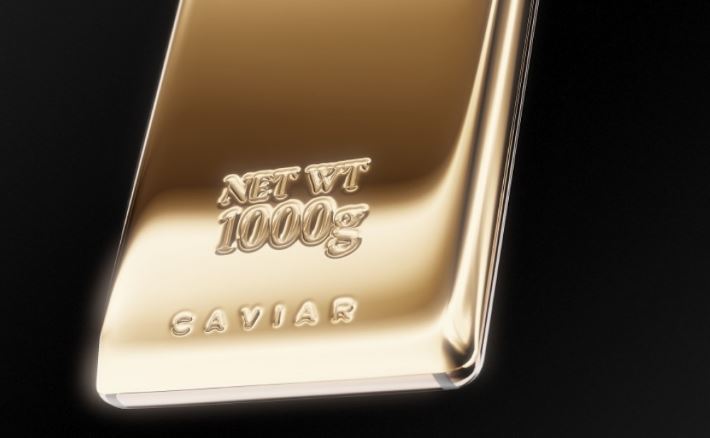 The Samsung Galaxy Note9 Fine Gold Edition of course keeps its internals with Caviar choosing to focus on the outward appearance only.

The Russian customization firm also offers the Galaxy Note9 in variants with golden engraving, alligator leather, composite onyx in fancy shapes and forms, including a golden logo of the Russian Federation. While these cost around â‚¬3,000, they are dirt cheap, compared to the Fine Gold Edition. 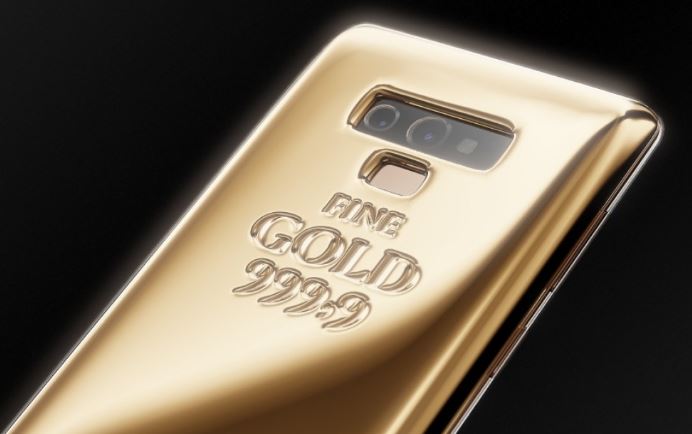 Your WhatsApp Backups On Google Drive storage No Longer Counts

Skype on Android To Get Call Recording and SMS Support