Ever had a conversation with a business partner or colleague at work and you need to re-visit what discussion for reference purpose? Well, Microsoft is introducing up a new feature to help you out. The company recently announced that a new version of Skype is now available for Insiders, which brings a single important new feature â€“ the ability to archive conversations. 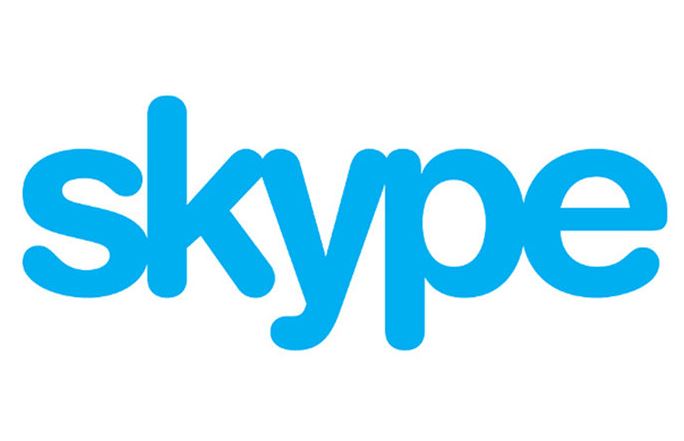 The new Microsoft messaging app is available for both the Android and iOS users, but only downloadable for those that have enrolled in the Skype Preview Insider program. Anyway, if you’ve already updated to the latest beta version, you’ll be able to archive a conversation from the following places:

The conversation remains archived until something that would’ve caused the conversation to move up in the chat list happens, or you decided to search for the group conversation or contact and select it to open it.

It’s also noteworthy that when you archived a conversation from one device, it will be archived on all devices. According to Microsoft, new features like the ability to see all archived conversation and the option to have conversations automatically unarchived when you select and open them might be added in the future at users’ requests.