Nokia 5.1 Plus comes with only 3GB RAM and 32 GB internal storage that can be expanded via microSD for up to 400 GB. All the other features are the same as on the X5. 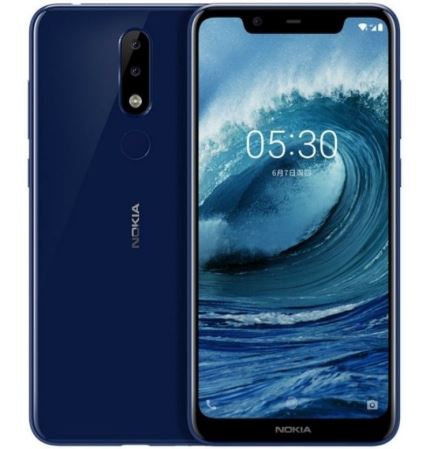 Distinctive features separating the Nokia 6.1 Plus from the X6 includes 4GB RAM and 64GB internal storage (expandable via a microSD slot for up to 400 GB). The rest of the specs are the same for both variants. 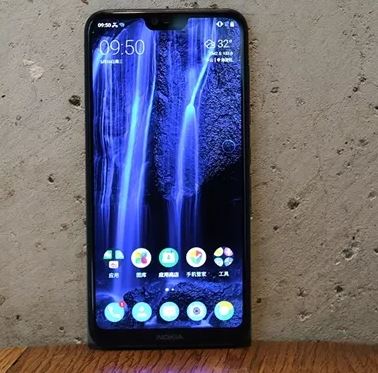 Android 9 Update For Nokia 7 Plus

According to reports by Android Central, “HMD’s Chief Product Officer Juho Sarvikas has confirmed that the Nokia 7 Plus would be receiving the stable Android 9.0 Pie update in September”. That is just a couple of weeks to come as September already at the corner. 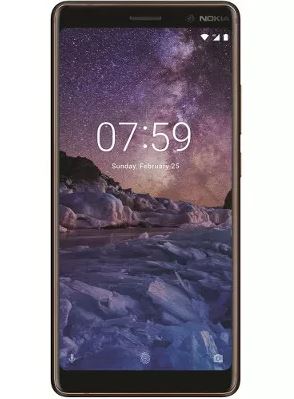 Other Nokia devices such as the 6.1 Plus and 5.1 Plus are expected to get the update too. Remember, HMD promises 2 years of major Android updates and 3 years of monthly security updates for all its Android smartphones.