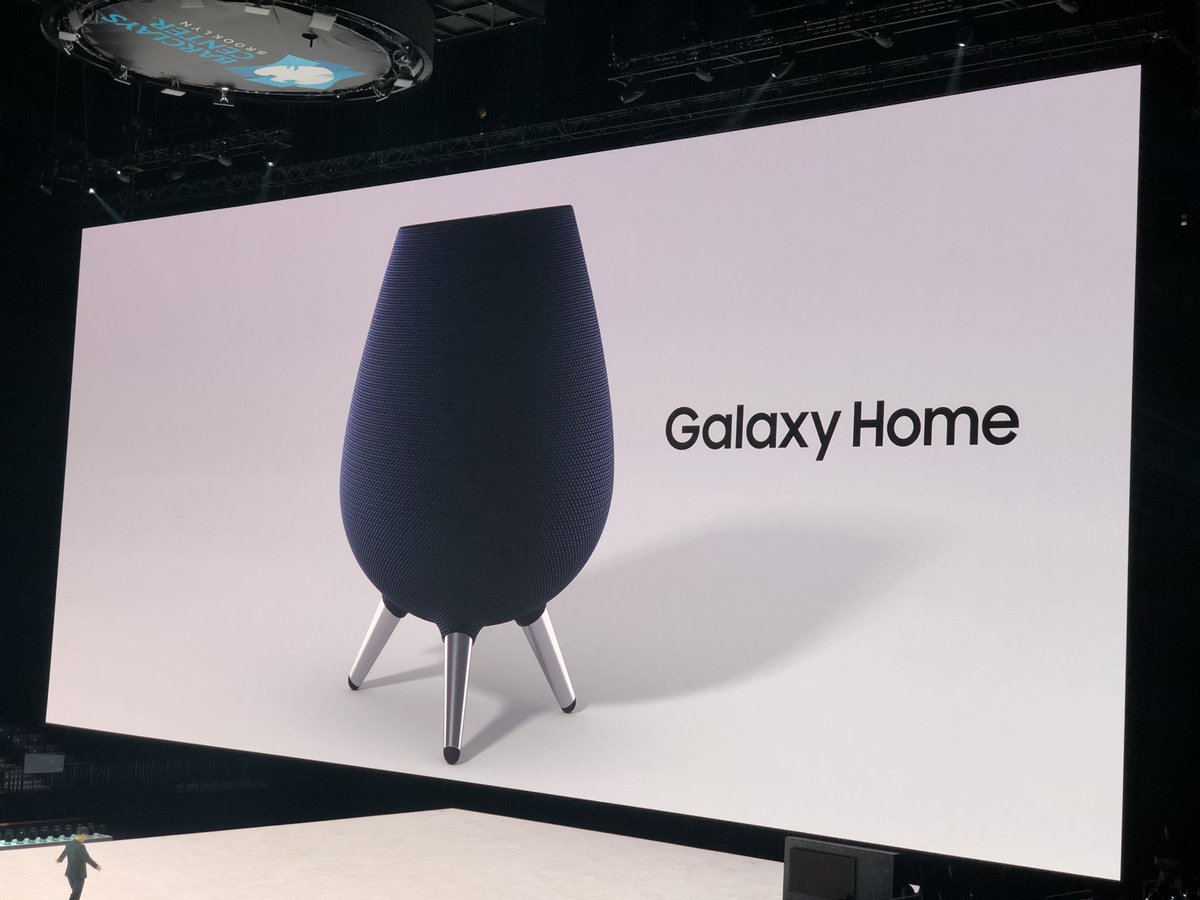 The Galaxy Home is a Smart speaker market. Yes, Samsung is into smart speaker. It is built around Samsung’s personal assistant, Bixby. 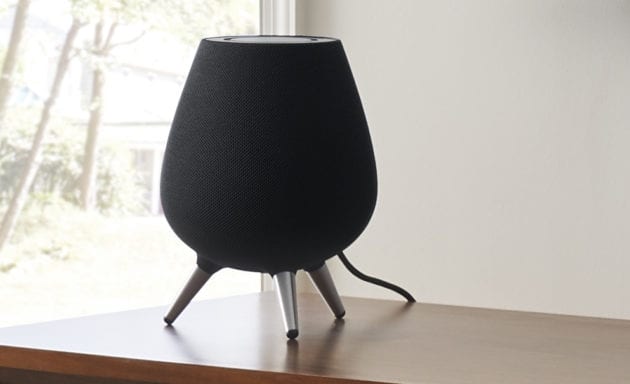 You also get six individual drivers for omnidirectional sound, plus a subwoofer. As expected, the speaker is AKG and Harman tuned and comes with a feature called SoundSteer that allows the speaker to point audio to you just by saying “Hi Bixby, SoundSteer.” 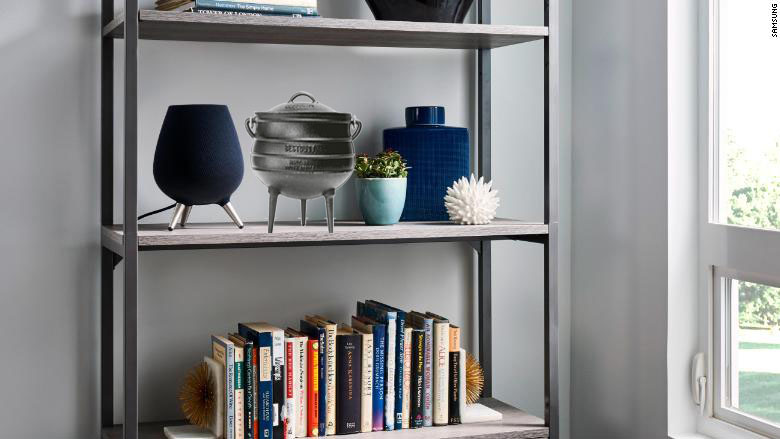 There is also the fact that Samsung made Spotify its new streaming-music partner, which means users will be able to control Spotify music playback with Bixby.

While we wait for its landing in our homes or offices, how much would you be willing to dish out to obtain this gadget?

Microsoft To Shut Down Cortana on Android and iOS in Early...