As the intensity for the kick-off of new English Premier League rages high among football stakeholders, digital pay TVs in the country are at loggerheads over its broadcasting rights.

The league matches which will take centre stage this Friday with Manchester United playing hosts to Leicester City at Old Trafford remain under threat as football lovers in the country may experience broadcasting blackout.

Digital cable company, Multichioce which owns DStv has for almost a decade enjoyed broadcast partnership with the Football Association until recently when the latter decided to review the broadcasting rights for the new 2018/2019 season.

However, the dominance of the cable TV is now under scrutiny as other competitors have joined forces for the broadcasting rights.

When contacted, the Head of Public Communications of Startimes, Mr. Korede Ogunyinka though denied the company’s penetration towards getting the broadcasting rights.

However, investigation available to TellForce Media shows that the indigenous cable station is taking underground action towards the rights.

This development has led to a tussle between the cable television giant with Startimes taking the leading role and proposing what seems juicy to the Football Association.

It’s worthy to note that effort made to get DStv reaction to this development proved abortive as calls put across to them remained unattended to.

Lately, DStv has been facing what may be tagged public backlash over its recent move to hike its subscription.

Speaking during the weekend, the President of National Association of Telecommunication Subscribers (ATCON) Chief Deolu Ogunbanjo, said plans were ongoing with other consumers advocacy groups to take legal action against DStv over the subscription hike.

According to him, “We are looking at the monopoly enjoyed by the DStv by taking scrutiny approach. Also plans are ongoing to move with Consumer Protection Council (CPC).

“About six consumers’ advocacy groups are joining forces to address this. We discovered that DStv are increasing their charges because of the exclusive rights they are enjoying which make it to be only them that can air some certain programmes”, Ogunbanjo said.

In his response, Mr. Ogundimu of CPC disclosed that the council is open to partner any NGOs to fight for consumers’ right.

Reacting on hike in prices of DStv and Gotv monthly subscription, the Director General of CPC, Mr. Babatunde Irukera said in a tweet that, “Indeed, consumer complaints have not abated inspite of DStv’s commitment. CPC strongly disagrees with increase but recognizes the legal limits of regulation in interfering with pricing in a free market economy, but we are using every regulatory tool to asses and address this issue.” 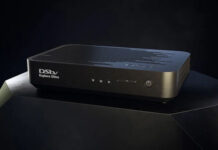 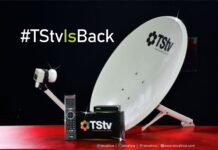 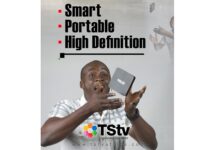 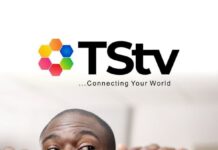 TStv Prepares For A Relaunch, Here Is The Frequency To Watch It Free