Know The Of All The Android Operating System From Version 1.0 To Date

In this post, you are going to get the the definitive list of all theÂ Android Operating System namesÂ that have been used right from the start to date.

Since the acquisition of Android in 2005 by Google from the original developers, Android Inc, Google has kept working on and releasing new versions of the operating system (OS). In the very start, no system names were used; just version numbers. It wasnâ€™t until the 3rd public version of Android OS that system names showed up. 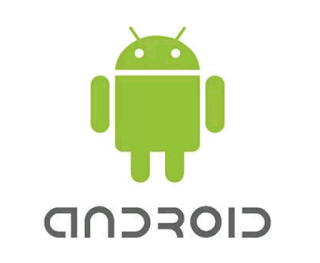 Android code names are based on confectionery (hello, sweet tooths!) and have been in alphabetical order since their debut with Cupcake. Initially, the releases were not done annually until 2012.

This list of Android Operating System names is regularly updated to reflect the latest Android version. 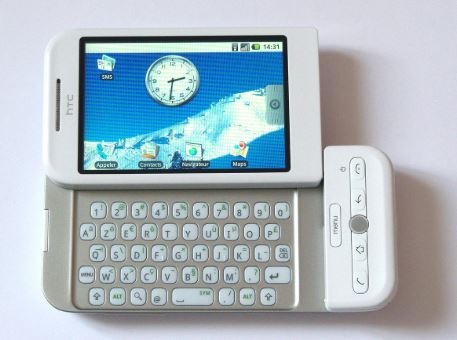 Updating your current smartphone to the latest Android version depends on a number of factors, including its year of release and the deviceâ€™s manufacturer.

Most Android manufacturers offer no more than a 2-year update cycle, which means that if your smartphone is over two years old or runs a version of Android that is over two versions older than the latest version, it has very little chance of getting updated. 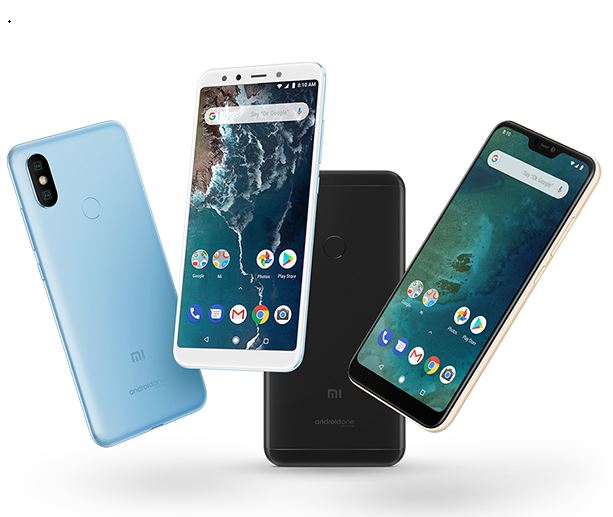 Also, if your phone manufacturer has not committed to providing updates for your specific device, you will not get one. As a rule, high-end and flagship devices are guaranteed updates by manufacturers.

There are also different branches of Android OS for different classes of devices, and they have their own set of Android Operating System names. These include: