In a bid to fulfill the promise made by Reliance Industries Chairman Mukesh Ambani had said while addressing the AGM last month, YouTubeÂ AppÂ is now available for Jio Phone users, so they can enjoy better access to videos on the Jio 4G.

Mukesh had made a pronouncement that:

â€œThe three most popular apps YouTube, WhatsApp, and Facebook will be available to all the Jio Phone users from 15th Augustâ€.

As of today, the Facebook and Youtube apps for Jio Phoneis now rolling out to all users for download and installation. However, the Jio Phone WhatsApp app will be available only for a limited number of users today.

The roll-out of WhatsApp for Jio Phone will be done in phases/batches.There is no official statement on when the app will be available for other users.

With WhatsApp being one of the most used app in India, this shouldnâ€™t be so. 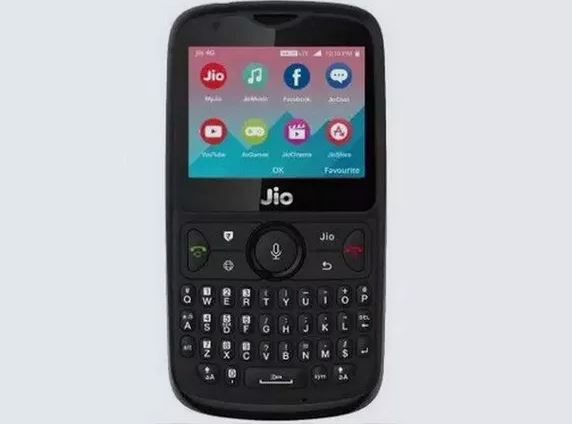 Reliance Jio is a 4GÂ mobile network in India. The operator does not provide 2G and 3G services and are behind aÂ new generation of feature phonesÂ that support 4G, apps and smarter services.

Reliance Jio PhoneÂ is the pioneer device in this category. It has been followed by RelianceÂ Jio Phone 2. Both phones run KaiOS, a revolutionary new feature phone system that has caught on in India, with millions of Jio Phones sold. The newÂ Nokia 8110 4GÂ also runs KaiOS.

Recently,Â Google invested in KaiOS, an indication that the search giant sees the huge potentials of the platform.

Google is also investing in making its apps available for phones running KaiOS. And so is Facebook.

According Jio 4G, they want their customers to have the same social media experience that the Andriod and iOS users have. These Jio apps are a great development. But they do have limitations.

For instance, Jio Phone users will not be able to download videos on YouTube for off-line viewing. They wonâ€™t also be able to make voice or video calls using the WhatsApp app. One would have thought that considering their target audience, off-line viewing will be a given. Perhaps that feature will be added at a later date.

Instagram: Update Your App To Choose Who You Want To Poll

What Does “Internet of Things (IoT)” means?: A Guide for You

JioPhone and Other KaiOS-powered Devices Finally Gets WhatsApp

JioPhone and Other KaiOS-powered Devices Finally Gets…