Huawei Mobile has been apparently uninspired by the Galaxy Note9 that was unveiled a couple of days ago and used its Twitter account to shade Samsung for it. 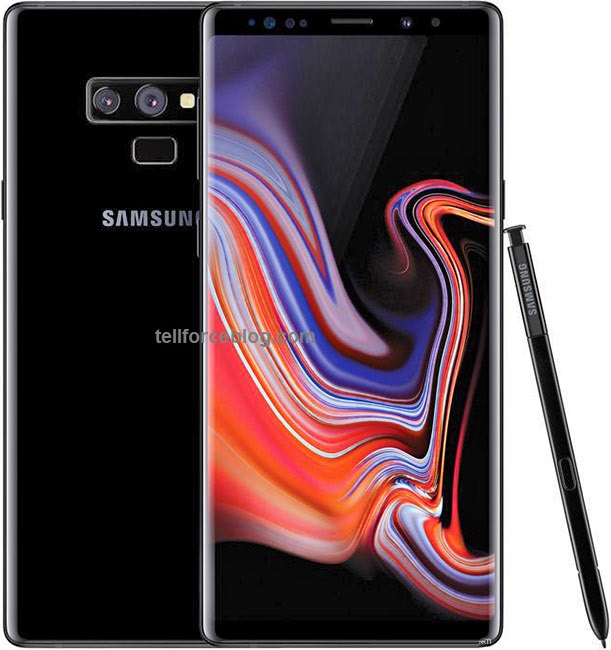 According to the tweet, “This is called a real generation upgrade.” the Chinese company compares the P10 Plus and P20 Pro and clearly signifying that the Note9 is a rather minor upgrade in assessment. Of course, the Note8 is not in the same class as that of the Huawei P10, but such form of mockery between the two tech giant cannot be ignored.

We took a leap when we launched the #HuaweiP20Pro, we’re all about real upgrades that will make a difference everyday like a triple lens camera with 40mp, 5x zoom and much more. Imagine what will come next… pic.twitter.com/AjUS86YHyK

Huawei has also teased the coming of the Mate 20 Pro. Does that mean that we should be expecting the latter with four cameras on the back? Perhaps not, but one can expect a better chipset and improved camera for sure.