HTC has join this year bandwagon of phone manufacturers to announce its plans for Android 9.0 Pie updates. It details which of its phones will be receiving the appealing Pie update via a tweet yesterday.

We’re pleased as pie to confirm updates to Android Pie for the HTC U12+, U11+, U11, and U11 life (Android One). Timeframes for roll-out will be announced in due course.

We can’t wait to know what you think of Google’s freshest slice of Android! pic.twitter.com/mPJePFegne

As see above, this year’s U12+ is going to be the first on the list followed with the U11+, U11 and U11 Life. Where are the U Ultra and U play? May be no way for them yet, but probably there’s still chance that they will be included in a subsequent wave of updates. 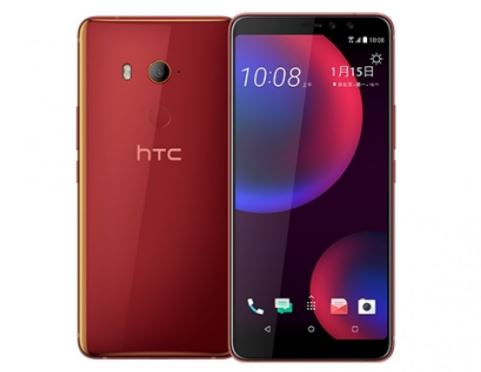 Also, HTC is yet to give any exact timeframe for the updates, but the company will be publishing the roll-out schedule soon enough.