A very good news to all football fans, especially La Liga fans, it indeed a great interesting news as the leading social media service, Facebook has just announced an amazing deal that allows it to broadcast all the matches LIVE on the app.

All 380 football matches of the new 2018-2019 La Liga season, which is scheduled to begin this Friday, will be available to watch on the social media network. 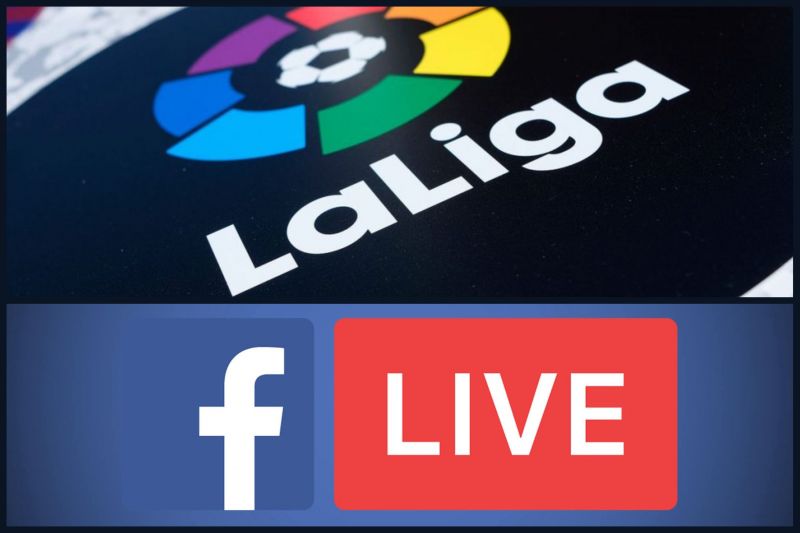 However, this is only limited to the Indian subcontinent. Places like Afghanistan, Bangladesh, Bhutan, India, Maldives, Nepal, Pakistan and Sri Lanka are going to be able to view the matches, La Liga said in a statement.

â€œWe are delighted to team up with Facebook and be able to bring the action closer to all followers of La Liga in the Indian subcontinent,â€ said La Liga President Javier Tebas.

â€œLa Liga is a reference in world football and it is a great satisfaction for us that now, the number of people who can watch matches live in this geographic area will be greater than ever and they will be able to do so for free through Facebook.â€ The president said.

This deal will last for the next three seasons and will include pre- and post-match analysis programmes.

Even though the financial details of the agreement were not disclosed to the public, Spanish sports daily Marca reported that the deal was worth around 90 million euros ($105.5 million).

The Facebook deal is the latest sign of interest on the part of tech firms in sports broadcasting.

India has a billion-plus mobile phone users â€” more than any other country on earth â€” and close to half a billion people with internet access, most via their smartphones, that make streaming video from sites like Facebook possible.