Fitness Trackers: All Need To Know About The Xiaomi Mi Band

The Xiaomi Mi Band is a bracelet-style wearable fitness tracker, meaning that it is a competitor to Fidbit. As with all Xiaomi devices, it costs less than competing products. The Mi Band can be worn on the hand, ankle or even around the neck.

Keeping fit and healthy is an important part of living in the 21st century, an age of the sedentary lifestyle. As such, fitness trackers have gained huge popularity among a wide spectrum of society. 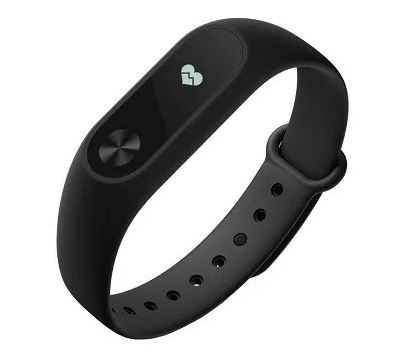 The Mi Band not only tracks your activity and workout, it also helps you monitor your heart rate and sleep patterns.

The Mi Band was first launched in 2014 and has had good success in the market. It is compatible with Android smartphones and you can install the Xiaomi Fit app for this purpose. You can download Xiaomi FitÂ HERE.

Quite a number of models have been released since the first one in 2014.

New capabilities keep being added to each new model. For example, NFC support, the ability to use your Mi Band to unlock your phone, as well as notifications and ability to read your messages. As such, it is generally a good idea to buy the most recent model if cash is not a problem.

Where Can I Buy Xiaomi Mi Band?

Getting one to buy is not difficult. The Mi Band is available in offline retail stores, as well as online stores world wide. These include Amazon, GearBest, AliExpress, Jumia, and others.

As for pricing, the Mi Band 3 is available for between $26 and $30. The older models cost less, where available.