There are two other ways of using Facebook on your phone (not talking of third party apps) – Facebook Mobile and Facebook Lite app – apart from the original Facebook app that we all know. There are more benefits attached to them aside being less annoying.

Users can access their Facebook via their mobile phone’s web browser. This version is called Facebook Mobile. There are a few benefits of using the lite app. Firstly, it is much less annoying. The distorbing notifications that the regular app keeps bringing do not exist.

Also, your phone battery will be happy with you as it drains less than when on use with the regular app. As we may already know, the regular Facebook app is a battery hog.

Lastly, using the Facebook Mobile app frees up storage space on your phone.

To use Facebook Mobile, open your phone’s web browser and type in m.facebook.com. 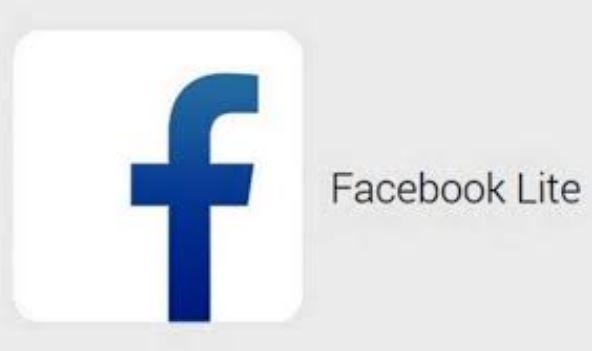 Use Mobile Or Lite Versions Of Your Favourite Apps

The benefits are the same: saves space on your device, better battery life, and in some situations, little or no constant notifications. Chances are that you will also use Facebook less, which is great if you think you already spend too much time on the app. 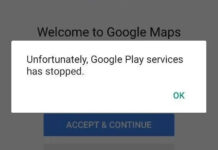 How To Download and Install GCam 7.4 Mod On Your Android...