The media keeps buzzing with a trend that may stay for a very long time. We are talking about foldable phones. Samsung has since been working tirelessly launch its first foldable smartphone, and the device may finally be official at CES 2019 in January. 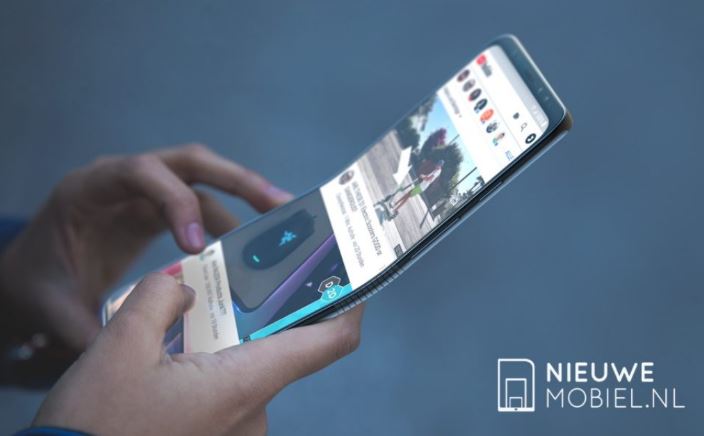 In the wait for the launch which looks like 20 years to come, some guys at Dutch website NieuweMobiel has joined hands together with Jonas DÃ¤hnert to drop a hint of how the device will look like. 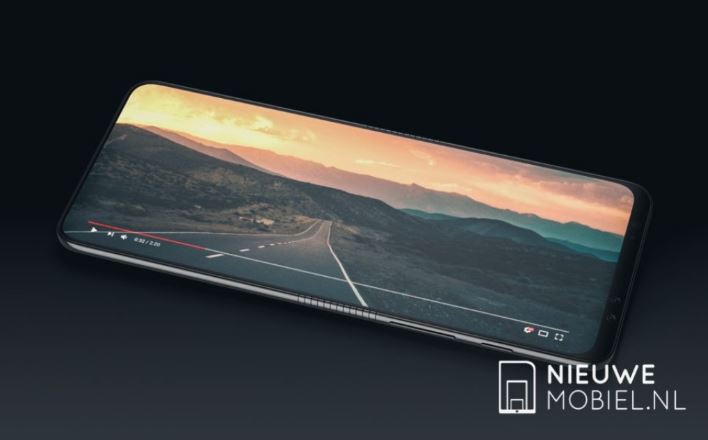 The phone has been referred to as the Galaxy X, but there’s also a possibility that it will be launched as the Galaxy F – reawakening the name of a cancelled model from a few years ago. 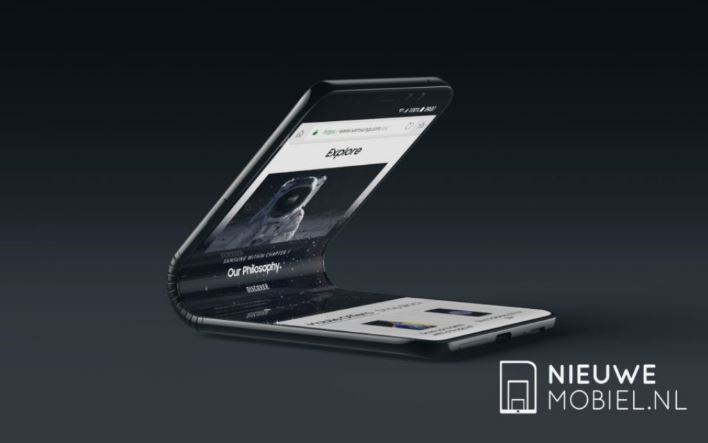 Well for now, who cares about the name? We have some renders that show it in all positions – folded, unfolded, and even at a 90-degree angle. Though these are not leaked renders, they were created based on all the patents Samsung has filed for a foldable smartphone and the schematics contained in the company’s patent applications. 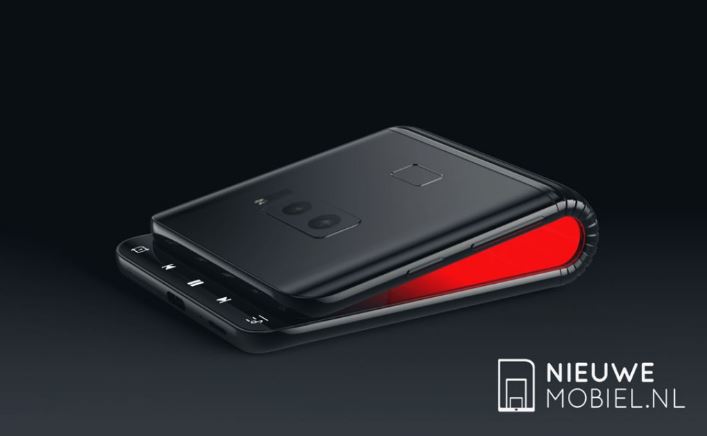 While the fingerprint scanner in these images is on the back of the device, it’s likely that Samsung may also choose to go with an under-display solution. As for cameras, we wonâ€™t be surprised to see a grand total of four: two on the front, two on the back. 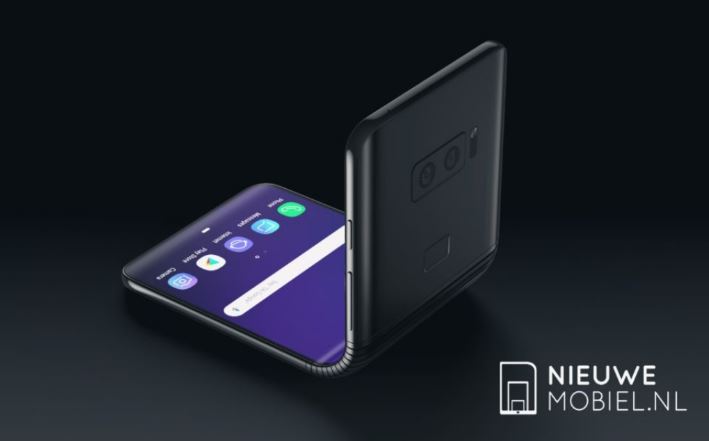 Past rumours claims the device is about a 7″ or bigger touchscreen surface being available to use when the handset is fully unfolded, with a 21:9 aspect ratio. The resolution is expected to be 1440×3360. The battery should fall somewhere in between 3,000 and 6,000 mAh. Samsung’s first foldable smartphone definitely won’t be aimed at the mass market with its rumoured price of $1,850.

Xiaomi Is Working On A Smartphone With 7 Sensors On A...