Do you own a Google Pixel X – theÂ 2016 version, and you are yet to update it toÂ Android 9 Pie, which was officially announced a few days ago? It is advisable to purse your bid to upgrade to the latest update. Why? It appears the pie being rolled out to the device is breaking its fast charging feature, according t some Google Pixel XL users who have updated theirs.

The Pixel XL comes with a fast battery charging feature built in and has the reputation of being able to give you up to seven hours usage from a 15-minute charge. This sounds like a good reason why I would buy the phone.

However, with all the amazing features packed in Android 9 Pie, quite a number of Pixel XL users are complaining that after updating to Pie, they began to experience fast charging issues with their devices. 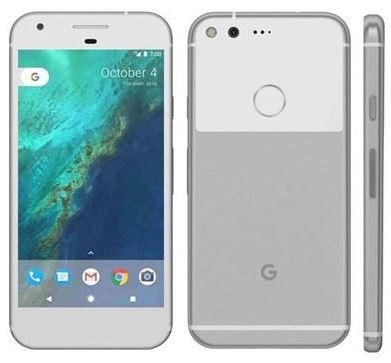 Google Is Working On The Bad Pie

â€œWeâ€™re aware of an issue where non-Power Delivery (PD) USB-C chargers no longer rapidly charge the 2016 Pixel and Pixel XL after the upgrade to Android 9.0 Pie. The 18W rapid charger included in-box is a PD charger and does not exhibit this behavior. We are verifying a fix for non-PD USB-C chargers and will roll it out in the coming weeks.â€

Some users’ feedback refutes the claim that the included official charger is not affected. Hopefully, the fix for this will be rolled out soon and you can update your Pixel XL without fear of having charging issues.

ALSO READ:  How to Record WhatsApp Calls on Android and iOS

Well, the Pie to tastes bad can cause a terrible problem for the stomach? What’s the essence of upgrading to something that takes away an important feature such as the fast charging ability. So don’t be an hurry to update your Google Pixel, relax a bit till the fix arrives.

Samsung Galaxy J4 Plus Specs & Price: Has Bigger Display and...