Multichoice, the parent company of DStv that owns the DStv Now brand which we use to stream content on our Android and iOS device has launched the DStv Now app to three new platforms.

Multichoice was also pretty specific on the type of devices that will be supported from the above categories. It will be supported on Apple TVs that are 4th generation and newer, Android TV media players that are Google certified devices only and select Samsung smart TVs from 2015 onwards. 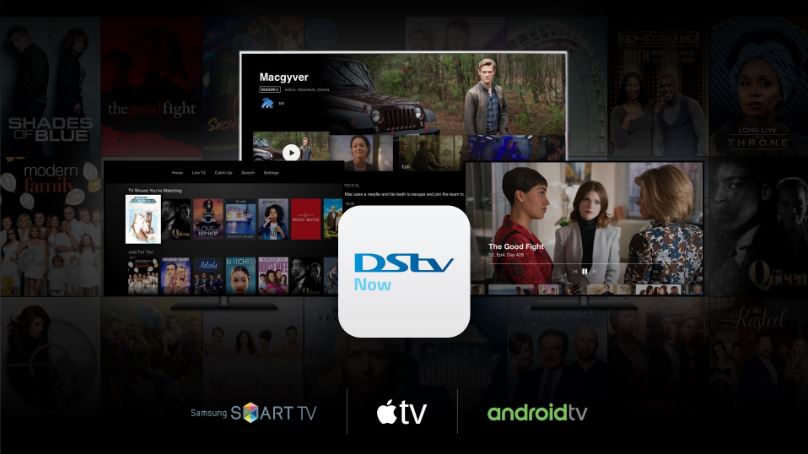 Multichoice announced DStv Now 4 years ago as a mobile first product and that is why it had the Android and iOS app.

â€œOver time, however, new usage cases have emerged such as providing an easy way to get all of DStvâ€™s content to TVs not connected to a decoder,â€ they said.

Currently DStv Now is available to DStv customers and it is linked to their customerâ€™s DStv package. The service allows users to have two different streams being viewed on separate devices, so with the expanded supported devices, someone would watch something on the TV while another watches something totally different on phone.

â€œWhat surprised us is how popular it has been as a method of getting DStv content onto other TVs around the home.â€

This is a good move for Multichoice as they seek to compete effectively with other streaming services like Netflix and iFlix.