The Nigerian Communications Commission (NCC) has reported that the number of Internet users in the country has dropped to 102,805,122 million in June from the 103,152,726 million recorded in May.

ALSO READ: Lodge Your Network Complaint To NCC Through 622 Toll-Free

The NCC made this disclosure in its Monthly Internet Subscribers Data for June 2018 on its website on in Abuja. 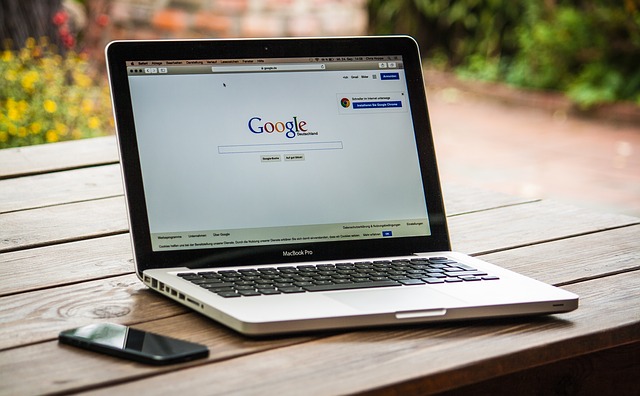 The data showed a decrease 347,604 subscribers in the country.

Breakdown Of How They Fair (Gainers and Losers)

Airtel gained more internet subscribers during the month under review, while MTN, 9Mobile and Globacom were the big losers. The breakdown revealed that 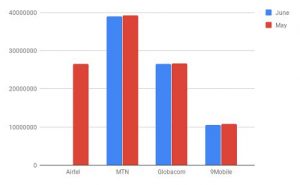 Should I say that’s what the Government actually wanted – to reduce number of online critics. The cost of data this days can make one abandon his/her smartphone as well.