In May, at its F8 developers conference, Facebook announced new features for its family of apps. To be specific, it was during this event that it was officially announced that WhatsApp will be getting group calling sometime in the future.

Yesterday, WhatsApp has officially announced that group calling for both voice and video is finally available for everybody. The messaging app also shares that WhatsApp users spend more than 2 billion minutes on WhatsApp calls per day. 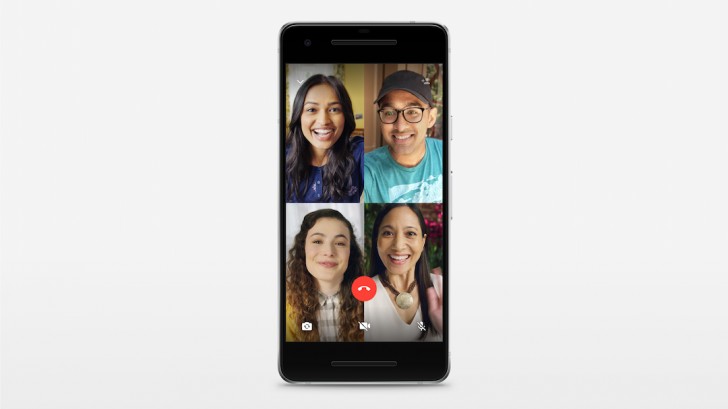 How To Start A Group Call?

To start a group call,

If you don’t have the option to add a participant despite being on the latest Play Store version, you will have very soon. In any case, you should be able to start a group call after grabbing the latest version of the app from the Apple App Store or Google Play Store.

ALSO READ:  MIUI Themes Coming Is Back To Europe After GDPR Compliance