Imagine making use of the popular $30 Xbox controller gamepad to direct the Navyâ€™s new $2.7-billion attack submarine. This draws your attention right?

The newest attack submarine in the US Navyâ€™s fleet, the USS Colorado, will have it photonics mast controlled by an Xbox controller gamepad instead of a joystick. Do not laugh. And do slap yourself out of that shock. It makes sense, actually.

First a photonic mast is one that relays digital images to a screen inside the submarine. This is unlike the traditional joystick-controlled periscopes that have been in use for years in subs.
So, how is using an Xbox 360 controller gamepad in a submarine a great idea? 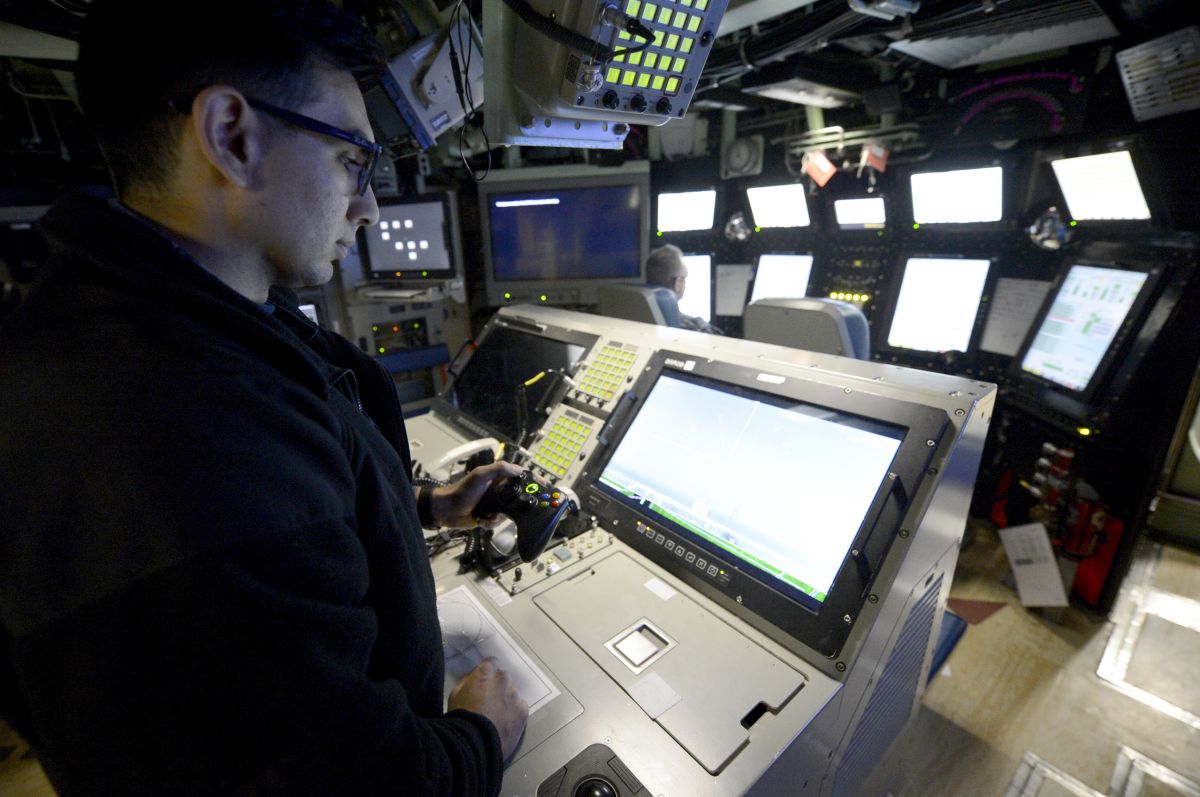 One, those sailor lads almost all play the Xbox already, meaning that they are very familiar and comfortable with using it; right? Right.

And then, a standard joystick costs tens of thousands of dollars, while an Xbox controller costs no more than $40. That is a huge amount of savings in cash being made by replacing joysticks with Xbox controllers.

The USS Colorado is the first submarine to be fitted with an Xbox gamepad from the get-go. If the trials work out, this will become the standard. Who would have thought that the ability to game could ever become a requirement for protecting lives? Play those games, lads and lassies; play those Xbox games.

Meanwhile, I imagine that US airforce fighter pilots are probably sitting around wondering, When do we get to have these in our jets too?