VLC for iOS app has received an update, coming with a tag version id 3.1.0. According to the changelog, the app version forÂ iOS will now offer Chromecast support. It means users will now have the ability to stream content on VLC at their TV via the Google dongle.

The app update now also offers you the ability to watch 360 videos by moving the phone instead of swiping on the screen. The update, found on the App Store, also brings bug fixes, improved audio playback quality, stability and performance improvements and Google Drive logins. Also, when you download files, they will not disappear. 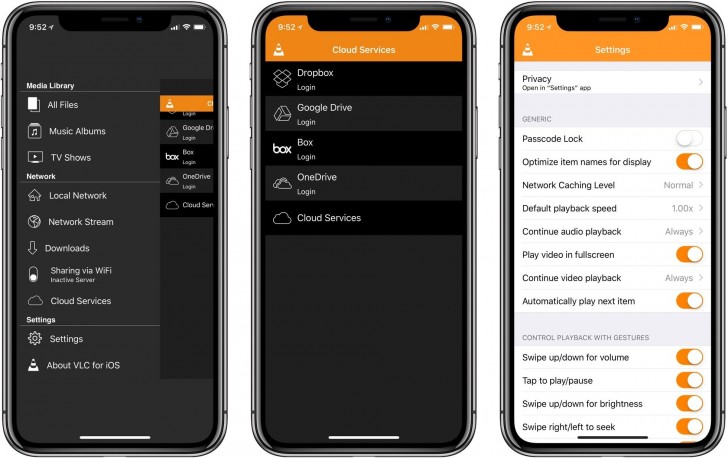 Itel A44 Pro Specifications and Price: Comes With 2 GB RAM