Twitter has started rolling out the bottom navigation bar to all its users. The change was first released in the alpha build a some months ago, later to few user and is now making its way to the stable build for everybody.

There’s no special update from the Play Store to get this change on you app. All you need is to have the latest version of the app installed on your device, the change should happen automatically server-side.

The bottom navigation bar is basically moving the top level sections, such as Home, Moments, Notifications and Messages from above the timeline to below. This is a bit in line with Google’s Material Design guidelines, which now dictate that top-level navigation bars should ideally be at the bottom, possibly making them easily accessible on phones with big screens. 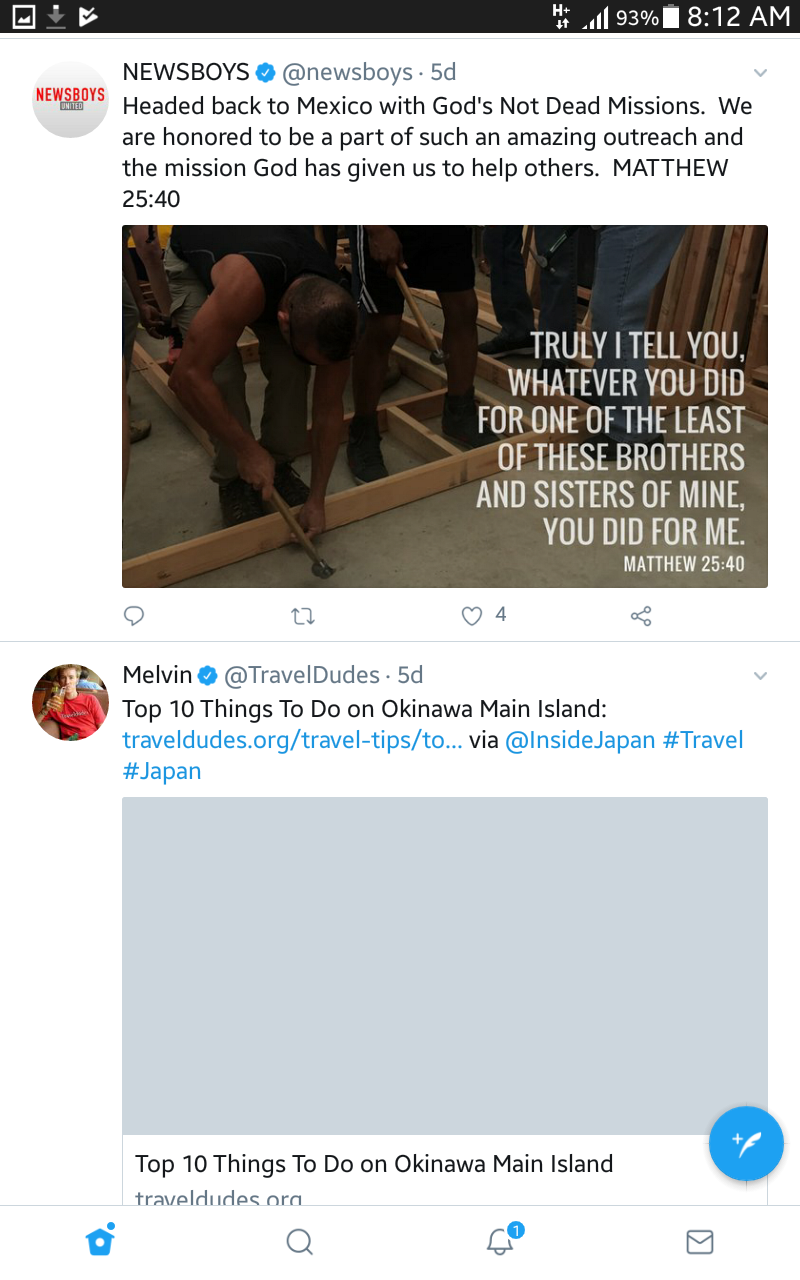 You can now thump from the first tab to the fourth in the Twitter app directly without the need to swipe three times or stretch your thumb. The ability to swipe between tabs has also been removed as per guidelines.

Currently, the tabs take too much space at the bottom, so you see less content than you did before. They also don’t hide when you scroll as they should. It will also take some time to get used to not swiping and just tapping on them. Some parts of the UI are still up top, like the search bar, so you’re not done stretching yet. Overall, though, it’s a good change and something users would get used to soon.

Android versus iOSâ€“ Which is Better Regarding Security?