It appears the Taiwanese fabless semiconductor company is quietly taking over the smartphone world. MediaTek is about to secure a deal to supply Wi-Fi chips to Apple for HomePod devices, but the chip maker has loftier objective in mind â€“ to supply the modems for future iPhones.

According to Bloomberg some days ago, it was reported that Apple is planning of dropping Intel as its second modem supplier (the primary one being Qualcomm) and hinted that MediaTek might take over the role.

The Taiwanese company launched its 5G modem in early June. The Helio M70 is capable of reaching 5 Gbps speeds and will be built by TSMC on a 7 nm node. The modem will start shipping in 2019, six months ahead of the original schedule. 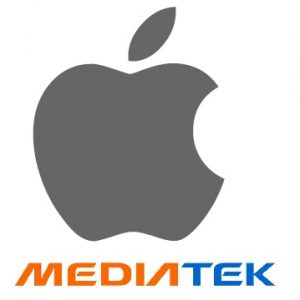 The unveiling of the 5G modem was reported intentional to entice Apple. But before Cupertino makes the final decision, it and MediaTek must iron out various details regarding the product roadmap, technology development and collaboration between the two companies.

Apple and Qualcomm has been on an edgy relationship for a while and that have driven Apple to looking at alternative suppliers.