Based on speculations by market analysts and industry sources, Huawei is currently working hard to ensure it is the first phone maker to introduce a fully functional foldable smartphone with a flexible display to the world. According to the sources, the Chinese vendor wants to beat Samsung to start a new interesting trend. 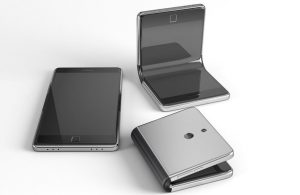 At the moment, Samsung is known to be prepping a launch for its foldable Galaxy smartphone in early next year, perhaps even before MWC 2019 so if Huawei wants to have the bragging rights of being first, they need to spew out whatever they have before the close of this year.

However, don’t let us get too excited. Just like the upcoming foldable Galaxy, market analysts are predicting very limited amounts of the device to be produced and at a very high price. The flexible Galaxy handset is said to be coming out with a bank breaking price tag â€“ around $1,500 or even higher â€“ so, itâ€™s expected that Huawei sells its invention for similar amount. 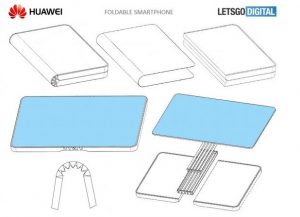 It’s obvious that both companies will initially deliver phones meant for select few tech enthusiasts with a lot of money to spare rather than handsets with mass-market potential. Then again that’s very often the way with revolutionary technologies such as this one.

Advertisement
Join Us On Telegram
ALSO READ:  You Can Now Control The Time Spent on Social Media With This Tools
Advertisment

Nokia 10 with come with 5 camera setup