It can be so frustating to later discover that some application cannot work on your newly acquired phone with your hard earned savings, yet still an Android phone. The Android OS can easily be manipulated by these phone makers to suit their own demand and marketing strategy. This makes it almost impossible for apps developers to keep track of all the bugs that may occur when installed on different handsets. 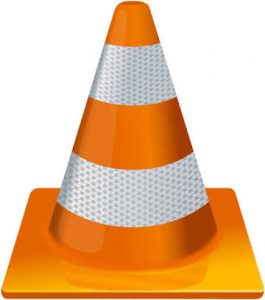 The latest scenerio has triggered a controversial decision from VideoLAN’s developers’ team to blacklist Huawei phones and makes it impossible for them to find and download the app on Google Play. This is as a result of growing number of Huawei users complaining about dissapointing performance of some specific features on their devices and giving the app low ratings. More specifically, background playback is restricted when the screen is turned off. 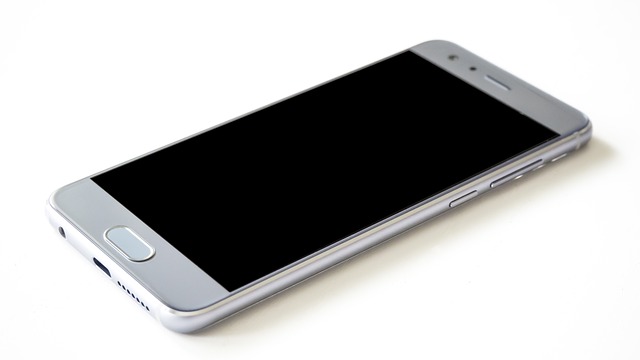 But before you crucify VLC, it was discovered that Huawei’s battery software optimization is the culprit. VideoLAN explains via a tweet that the Chinese vendor is too aggressive with its background apps policy – the phone kills off almost any app running in the background unless it’s one of its own pre-installed applications. In turn, VideoLAN developers can’t do anything about it, so they’ve decided to just blacklist Huawei phones to protect the rating of their app from plummeting over something they have no control over.

PSA: @HuaweiMobile phones are now blacklisted and cannot get VLC on the Play Store.
Their ridiculous policy of killing all background apps (except their own) breaks VLC audio background playback (of course).
See https://t.co/QzDW7KbV4I and many other reports…@HuaweiFr

This is a bad news for Huawei phone users as this could lead to more developers taking similar step. What do you think about this?

Huawei Rules China’s Smartphone Market, All Thanks To Honor Phones