One often imagine using a Windows PC without any antivirus. It will simply be an instance of throwing a cube of sugar to ants colony. I just remember that I have not been using an antivirus on my laptop for more than a year now.

Windows PCs are well known to be plagued by malware of various types. The fear of infection by viruses is certainly real. Your PC could get infected from clicking on suspicious links, downloading suspicious files from the Internet or worse, getting infected from removable media like flash drives.

The huge malware problem in Windows created an entire industry of antivirus products being sold to users worldwide. Having an antivirus became a must and youâ€™d see people buy antivirus programs like Kaspersky, buy laptops with pre-installed antivirus software like Norton or McAfee or get free ones like Avast.

Also during that time, Microsoft had its own antivirus program called Windows Defender . We didnâ€™t pay much attention to it because it was not as thorough as the third party ones, and this changed when we switched to Windows 10. 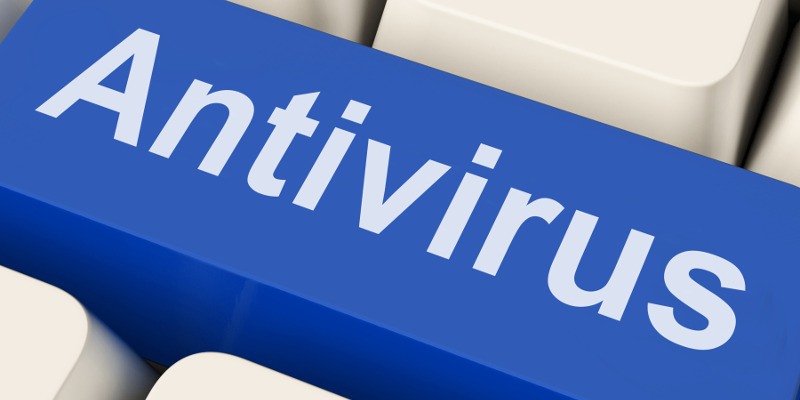 There are two main gripes with third party software:

Advertisement
ALSO READ:  Here's The List Of Laptops and Desktops Compatible With Windows 11

Enter Windows 10, which was announced as a free upgrade in 2015. When we initially upgraded, Windows Defender seemed to be unchanged so we continued using antivirus programs as usual. However, with every subsequent major update to Windows 10 (November Update, Anniversary Update), there was a minimal change to Windows Defender.

That changed with the March 2017 Creators Update where Microsoft overhauled Windows Defender by introducing the Windows Defender Security Centre. This overhaul plus the apparent refusal of Windows not recognizing my antivirus meant that I was stuck with it and I just decided to try it out. 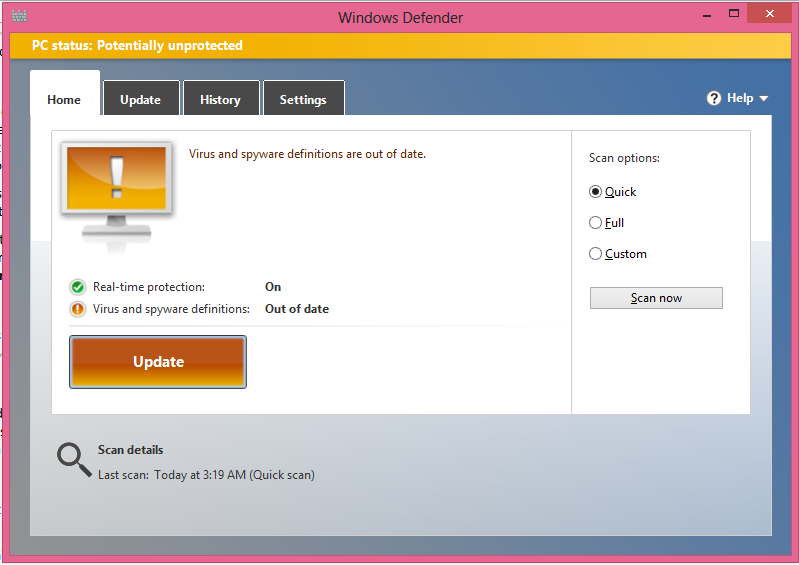 From around March 2017 to October 2017, there were no issues with it. Windows Defender did not use my resources as heavily as my third party client and was able to clean out effectively suspicious files that I had on my laptop. Windows Defender became even better during the Fall Creators Update where they added even more features to its arsenal and I never once thought of going back to installing a third party app ever again.

If you check out Windows Defender, you will notice it is a fully fledged antivirus that is native to the OS. It does both antivirus related tasks as well as checking out your PCâ€™s health (storage capacity, battery life, apps) which I find quite weird.

Windows Defender antivirus functions extend from the usual scanning as well as having real time protection, cloud delivered protection and automatic sample submission and controlled folder access so as to prevent unauthorized changes by rogue apps. You can even exclude certain items from being scanned. It also has ransomware protection which will protect you from your laptop being taken over for money.

It is amazing that one could have managed to live without the need to install a third party antivirus since the March 2017 Creators Update and it attests to how effective Windows Defender has been over the past 16 months. It is even more surprising that Microsoft failed to bring that up while on Windows 7, however as the saying goes â€˜better late than never.â€™ I donâ€™t think Iâ€™ll change this setup going forward and Windows Defender has the opportunity to become even better in the future.