In the beginning of this week, Google announced that the Message app would be getting a much-anticipated feature – the ability to send messages on your PC. Sadly, most people in this part of the world did not get it, until yesterday (To access it, make sure you have the latest version of Android message, [click here to install] and click on the three-dotâ€ menu option to select â€˜message for webâ€™, you can also trigger this, by clearing the cache and force stopping the message app.)

Before the introduction, users had to rely on applications like PushLine, MightyText, to name a few. Unfortunately, a couple of these apps were limited in a lot of ways, and youâ€™d have to pay to access the full features.

In comes the new feature on Android message, like similar applications, youâ€™d be able to view and send text messages in the Message app from your computer, to do that, you have to associate the web interface with your app using a QR code on the page â€” messages.android.com. 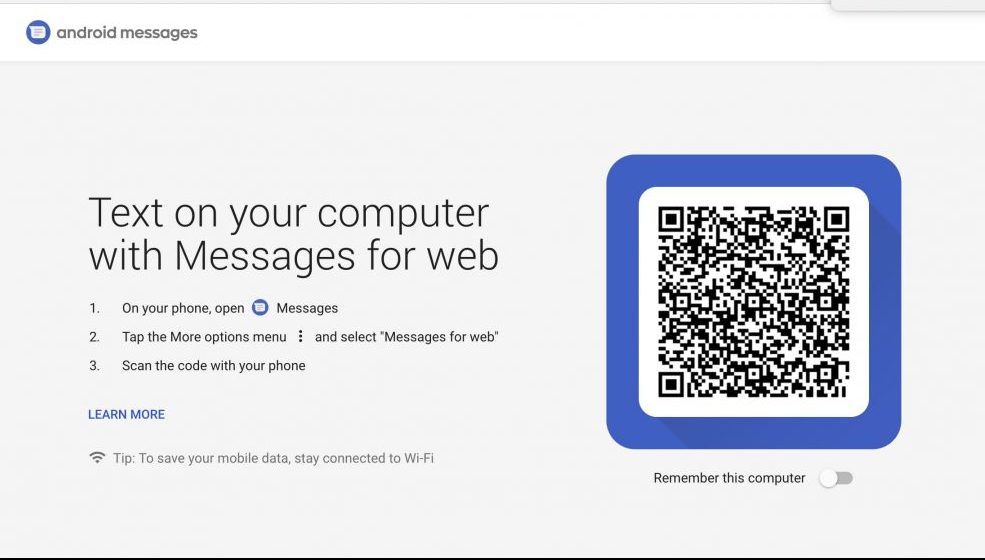 The web version also has the option to enable dark

However, to use, it is best to connect to a WiFi, the reason is, syncing all your messages, (which may include pictures/video/multimedia) contacts may require a lot of data. 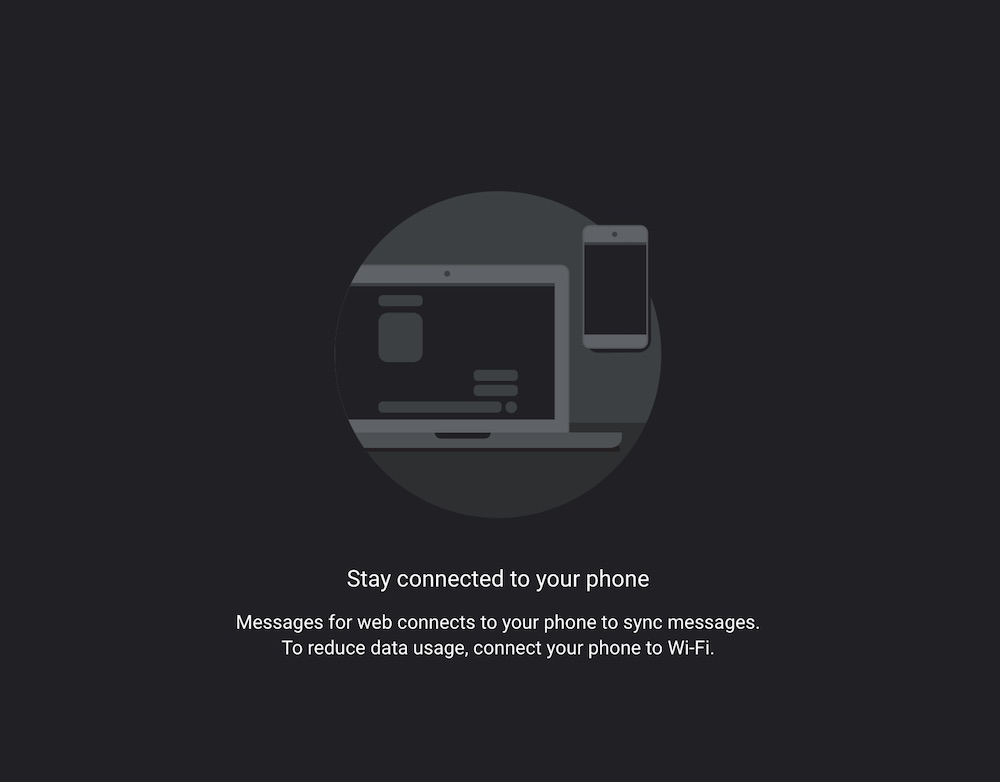 With that said, the app is still in its infancy, so we should expect to see more updates as time goes by. In the meantime, have you gotten an update, yet?

Google wants all Android phones launched after January 31, 2020 to...