I remember that the first laptop we ever own in my house those days a Toshiba laptop. A legend brand in laptop making. Something like the below. 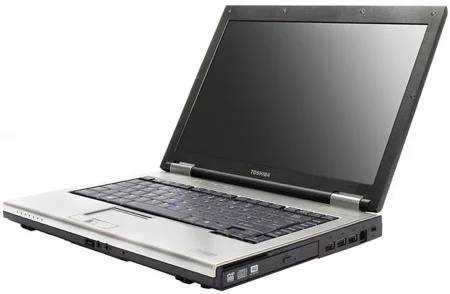 Well, it’s such a pity and so sad that Toshiba brand might soon be go the way of Nokia Symbian phones.

The company is selling 80% of its PC business to Sharp Corp. for $36 million – a meagre amount for such a big brand. Recall that Sharp Corp. itself was acquired by Foxconn for $3.5B. Sharp also officially left the business of the consumer PC in 2010, but it’s now looking to get back in with this acquisition.

Why The Toshiba Sale?

Of course, we hardly close shop if we are still making profit. Toshiba was no longer making profit — Toshiba’s PC operations recorded a total of 97 billion yen in operating losses over the past three fiscal years. Also, sales fell by 75% as the company withdrew from overseas consumer markets, shuttered factories and outsourced production. 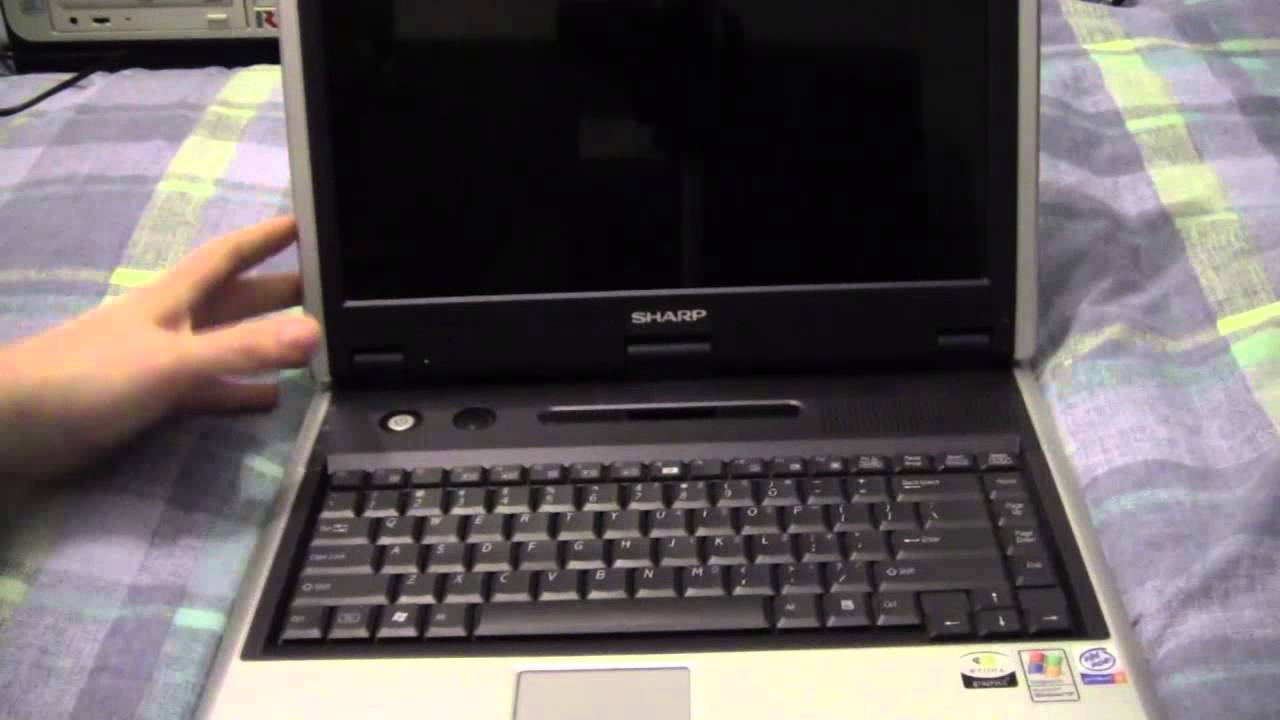 However, the deal doesn’t mean a complete end for Toshiba.
“Following the share transfer, Toshiba will continue to provide brand licensing for PC products and equipment designed, manufactured and sold by [Toshiba Client Solutions Co.],” it said in the filing.

Foxconn, the parent company of Sharp Corp. has been trying to sell its own electronic products after years of assembling PCs for major brands like Acer, Dell, and Hewlett-Packard, so, you should expect to see Toshiba or Sharp-branded laptops in the coming years.