Recently, it was reported that Samsung has chose to delay the Galaxy Note9 announcement by two weeks – from mid July to August beginning. And now, another new report has emerged from Bloomberg which says the device will be officially unveiled on August 9. 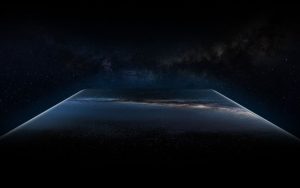 The report further went ahead and said the phablet will carry the Note 9 moniker, and will come with an upgraded camera and processor. Well nothing new there. Sales for the handset report notes, will commence sometime towards the end of August.

ALSO READ:  Which Telecom is Africa and Nigeria Most Valuable Telecoms Brand?
Advertisment