In a deal that is expected to be made official, Microsoft has allegedly acquired code repository and collaboration platform for developers, GitHub. The deal is reported to be worth â€˜billions of dollarsâ€™. While Business Insider last week reported that the two are in talks for a possible acquisition, Bloomberg now says that the deal has been stamped, and would be made public soon.

It isnâ€™t immediately clear how much Microsoft paid for GitHub, but reports suggest that the latter was valued at $2 billion back in 2015. In April 2017, the company claimed to have almost 20 million users, 57 million repositories, and 100 million pull requests, making it the biggest hosting platform for Git-repository globally. The numbers are only believed to have risen since then.

Quoting an unnamed source, Bloomberg says that GitHub preferred selling the company to Microsoft in a large part because it was impressed by the latterâ€™s Hyderabad-born CEO, Satya Nadella. The Redmond giant is said to be one of the top contributors to GitHub, and hosts even the original source code for Windows File Manager on the site. Other top contributors to the platform include the likes of Google, Facebook, Docker, Apache among other tech heavyweights. 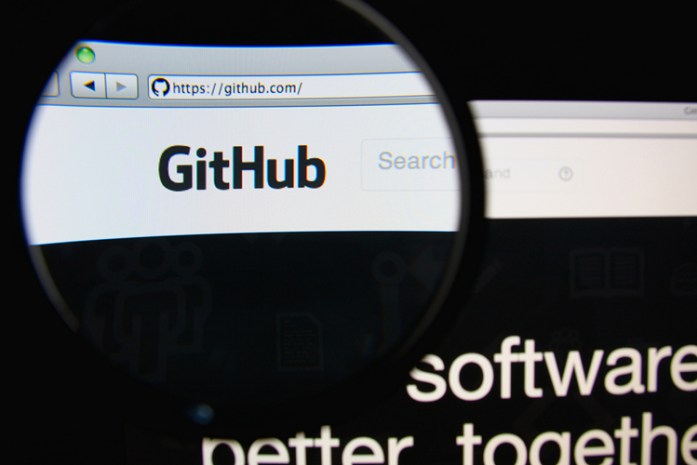 Not only has the company open-sourced many of its popular software, such as PowerShell, Visual Studio Code, and the Microsoft Edge JavaScript engine in recent times, but also brought the Bash shell to Windows 10 as part of the Anniversary update in 2016. In fact at the companyâ€™s Build Developer Conference last month, the company also announced a partnership with GitHub in a move the company said will empower developers.